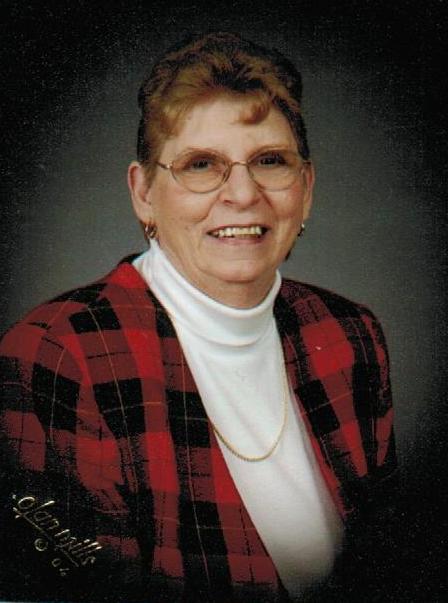 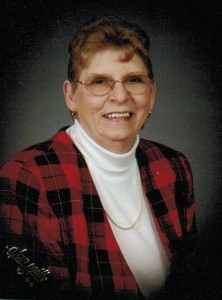 Funeral services will be held at 2:00 p.m. on Sunday December 29, 2013 in the Gallipolis First Church of the Nazarene with Pastor Gene Harmon officiating. Interment will follow in the Gravel Hill Cemetery. Friends may call from 5-8 p.m. on Saturday, at the Cremeens Funeral Chapel, Gallipolis. The body will lie in state one hour prior to the service time at the church. Active casketbearers are Nathan Drummond, Heath Drummond, Joey Woodyard, Michael Taylor, Daniel Potter, Gary Walters.

Expressions of sympathy may be sent to the family by visiting www.cremeensfuneralhomes.com 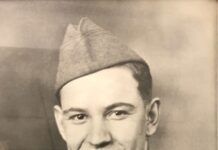 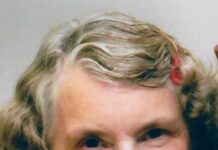 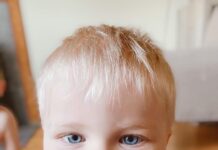