RIO GRANDE – Jermaine Warmack connected on a pair of free throws with 3.3 seconds remaining, lifting the University of Rio Grande to a 94-92 win over the University of Cincinnati-Clermont, Monday night, in non-conference men’s basketball action at the Newt Oliver Arena.

The RedStorm improved to 8-5 with the victory, completing a season sweep of the Cougars and snapping a two-game losing slide. UC-Clermont slipped to 5-11 with the loss.

Rio Grande trailed by as many as 13 points with just under 10 minutes left in the opening half, but came all the way back to knot the score at 65-65 on a pair of free throws by senior guard Ricky Tisdale (Bolivar, TN) with 13:58 remaining in the game.

The Cougars regained a 76-73 advantage after Stephen Chambers hit one of two free throw attempts with 10:35 left, but Rio rallied again and reeled off 16 of the game’s next 19 points to take a 10-point cushion of its own, 89-79, following a bucket by junior guard Travis Elliott (Ironton, OH) with 5:29 remaining.

But the see-saw affair swung back in favor of UC-Clermont and a pair of free throws by Willie Slusher with 1:29 left capped a 13-3 run and tied the game again at 92-92.

Warmack, a senior guard from Orange, N.J., put the RedStorm in front once and for all with his tie-breaking free throws in the final seconds.

The Cougars’ final hopes of rescuing a victory died when a desperation three-pointer from the right corner as time expired hit the side of the backboard.

Talmadge Bell scored a game-high 31 points to pace UC-Clermont in the loss. Bell had 24 points in the opening half and finished with seven three-point goals.

Slusher added 20 points and nine rebounds in the loss, while Kendall Beamon netted 15.
Rio Grande returns to action on Thursday night when it resumes Mid-South Conference play at the University of the Cumberlands. Tipoff is set for 8 p.m. 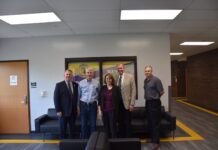 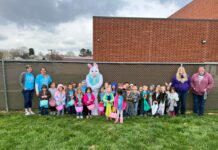 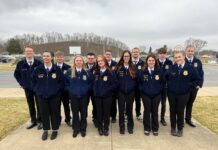 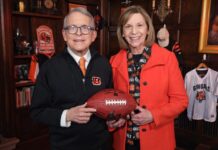 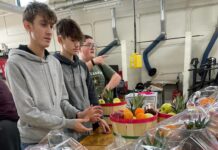 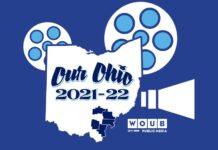 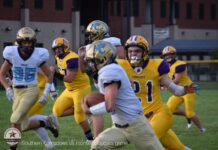 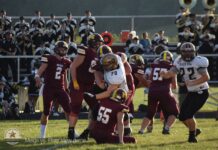 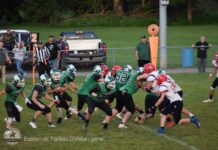 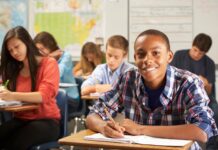 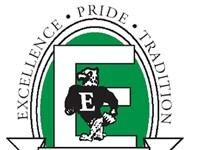