Reva Johnson Brown, 83, Vinton, Ohio passed away at OSU Hospitals, Columbus, Ohio following a brief illness. She was a loving wife and mother who treasured her family and friends. She was born April 14, 1931 in Pomeroy, Ohio to the late Martin Mollohan and Zona Carpenter Mollohan. She was preceded in death by her husband Estil Johnson in 1995; one brother and eight sisters.

In accordance with her wishes there will be no calling hours or funeral services. McCoy-Moore Funeral Home of Vinton is honored to serve the Brown Family. Condolences may be sent to http://www.mccoymoor.com/. 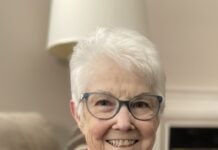 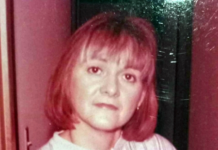