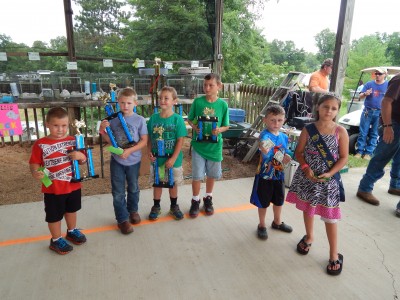 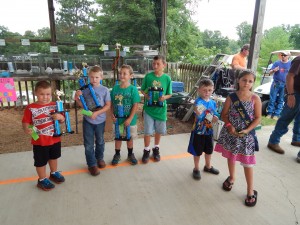 MEIGS COUNTY – Monday kicked off the first day of events at the fair and was Hendrix Heating and Cooling Day as well as Baum Lumber Company Day.