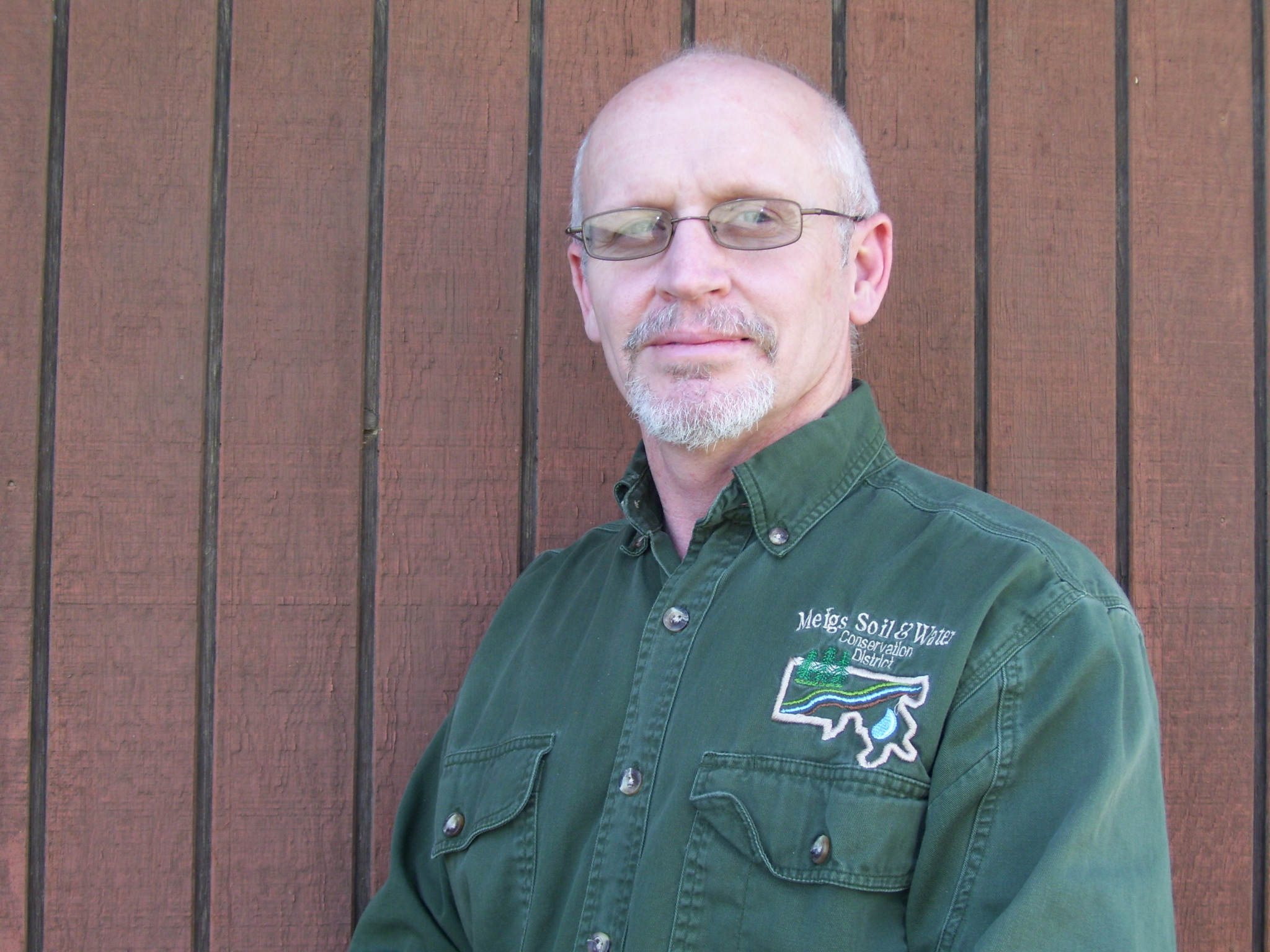 One person can make a difference, but first someone has to care.

A case in point is Mulberry Pond in Pomeroy, which for the past 10 years has benefitted under the watchful care and attention of Jim Smith, Middleport.

I don’t know much about the history of Mulberry Pond (or Beech Grove Cemetery Pond as Jim says it is officially named) located along Mulberry Avenue in Pomeroy. However, it is visible in aerial photos of the area taken in 1959, so I would guess that it is about 60 years old or just a bit younger.

More recently, many will recall that during the summer, the pond was nothing but a mess of green vegetation, totally covering the surface; not the sort of place you would want to fish, and definitely not a place where one would choose to spend quality time with the family.

About 10 years ago, Jim entered into the story. He was living at The Maples in Pomeroy and he just wanted to be able to fish and enjoy the pond, which was literally a stone’s throw from the apartments.

Smith explored all around the pond as well as upstream from it and found that many of the drains and culverts supplying the pond with water were full of debris and vegetation, and then worked with a local agency to get them reestablished. With a more reliable supply of fresh water, the algae took care of itself and new plants such as water lily, began to grow.

Over the years he has worked with numerous officials including three Pomeroy mayors and two village clerks, and he has found them all to be supportive of his his pond repair work. With their collaborative efforts and help from grants, local businesses and private donors, funding has come in for a variety of improvements.

Those improvements include boardwalks, picnic tables, benches, a grill, trash cans, a parking lot, fencing and signs. Additionally, a lot of improvements were made to the pond too. Jim spends a lot of time researching new elements to include in the pond. Reading reviews such as the Love Fish Tank pond pump review, as well as reading reviews in fish and pond related magazines has helped Jim install the most appropriate equipment. It is not unusual to see families there at the pond when it is nice outside, fishing or eating on the picnic tables. The pond has also been the site of several fishing derbies and field trips.

Jim is a common sight at the pond, and he frequently talks with visitors, who come from all over to visit or fish. Sometimes he takes photos of youngsters with their catches, hears many stories about the pond, and receives a good amount of justly deserved thanks for turning a former eyesore into something positive in the community.

“I have accomplished my goals,” Smith says, adding that he told former Mayor John Musser that he wanted it fixed up for handicapped people and for families. Still he would like to see the boardwalk, or a gravel path extended around the entire pond, as well as additional benches for anglers, and a historical marker for Valentine B. Horton, an early industrialist of the Ohio River valley who is buried in the cemetery nearby.

Now Jim feels that it is time to pass the torch to someone else who will look out for the pond as he has. This one-time eyesore has turned into a community asset mainly through his care, determination, and yes, love.

It happened with that pond, and it can happen with other things in our community as well – streams, roads, neighborhoods, parks – but first someone has to care, someone has to love them enough and then pass it along.