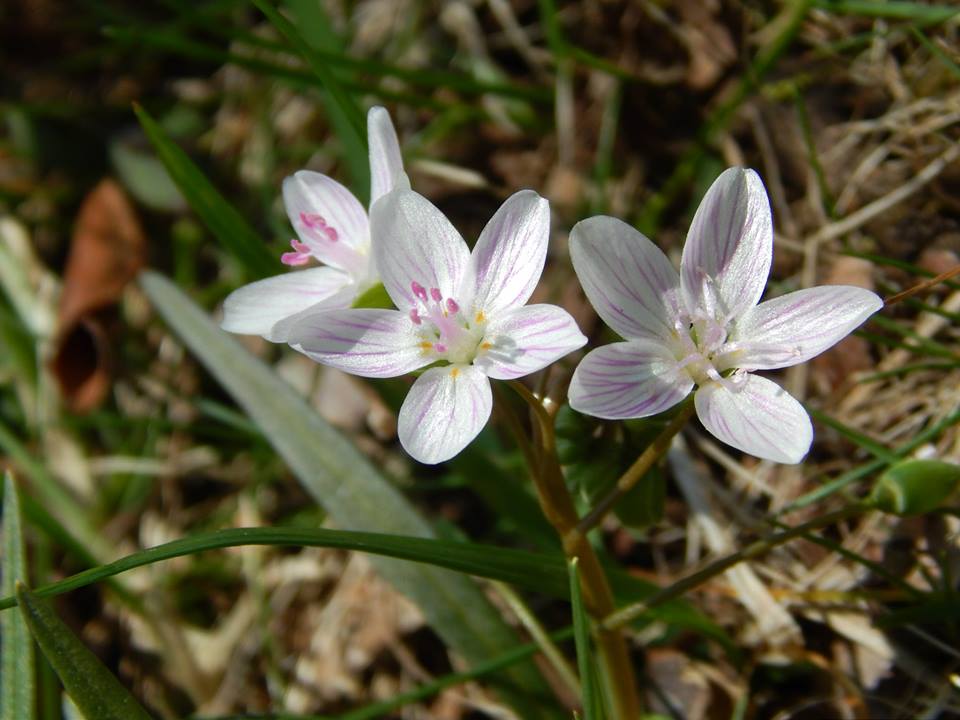 COLUMBUS, OH – As the snow finally melts away, it’s time for Ohio to once again begin display an array of bright and vivid colors. The beauty of spring can be found along many of Ohio’s wooded trails in the form of wildflowers from late March until May, according to the Ohio Department of Natural Resources (ODNR).

Colorful blooms are bountiful in Ohio’s woods because spring wildflowers have the advantage of more sunlight, which streams through the forest’s canopy before the leaves darken the forest floor. Often known as spring ephemerals, they are triggered to bloom after a long, cold winter. Early spring warmth followed by a sudden hard frost can damage their delicate blooms and leaves, dampening the display. The most spectacular wildflower seasons are brought on by a gradual warmup through March and April with frequent rain. Timing of the blooms is heavily dependent upon temperature. A three-week difference in flowering time is not unusual when comparing counties bordering the Ohio River in southern Ohio with the extreme northern part of the state in Ashtabula County.

The first bloomer of the spring is the odorous skunk cabbage, a member of the arum family. With a brownish-red colored horn-shaped spathe as its flower, one could easily miss this spring sentinel. The best way to spot it is when snow is still on the ground in February and early March, but its foliage can be seen in wet areas throughout the spring season.

More colorful blooms follow after the Ohio’s snow cover has melted. Snow trillium, harbinger-of-spring, hepatica and bloodroot are amongst our earliest wildflowers.

Mesic woods, those characterized by rich organic soil and moist conditions, showcase the largest array of wildflowers throughout the spring months. While most woods in Ohio have at least some native spring wildflowers, the best populations are found in relatively undisturbed locations, away from urban areas.