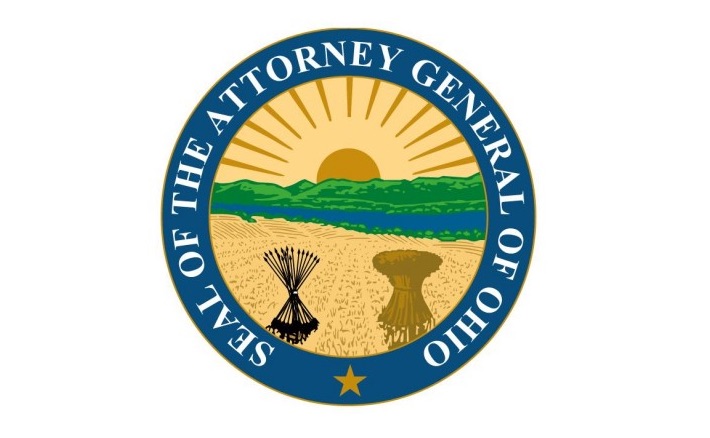 As of December 1, 2015, 240 law enforcement agencies have submitted 11,665 kits to be tested as part of Attorney General DeWine’s Sexual Assault Kit (SAK) Testing Initiative. Of those, 2,331 kits were submitted after Senate Bill 316 took effect.

Forensic scientists with the Ohio Bureau of Criminal Investigation (BCI) have completed testing on a total of 9,230 of the kits, resulting in 3,377 hits in the Combined DNA Index System (CODIS).

In Cuyahoga County alone, 420 defendants have been indicted following DNA testing conducted as part of the effort.

Attorney General DeWine launched the initiative in 2011 after learning that dozens of law enforcement agencies across the state were in possession of rape kits, some of which were decades old, that had never been sent to a DNA lab for testing. Attorney General DeWine then made an open call to law enforcement to send their kits to BCI for DNA testing at no cost to them.

To ensure the timely analysis of the thousands of kits submitted as part of the SAK Testing Initiative, Attorney General DeWine hired 10 additional forensic scientists. By hiring this additional staff, the older kits are tested as quickly as possible, without slowing down the testing of the more than 8,913 rape kits associated with recent crimes tested by BCI as part of their regular casework since 2011.

Senate Bill 316, which went into effect on March 23, 2015, now requires Ohio law enforcement agencies to submit any remaining previously untested sexual assault kits associated with a past crime to a crime laboratory within one year. The law also requires that all newly collected rape kits be submitted to a crime lab within 30 days after law enforcement determines a crime has been committed.