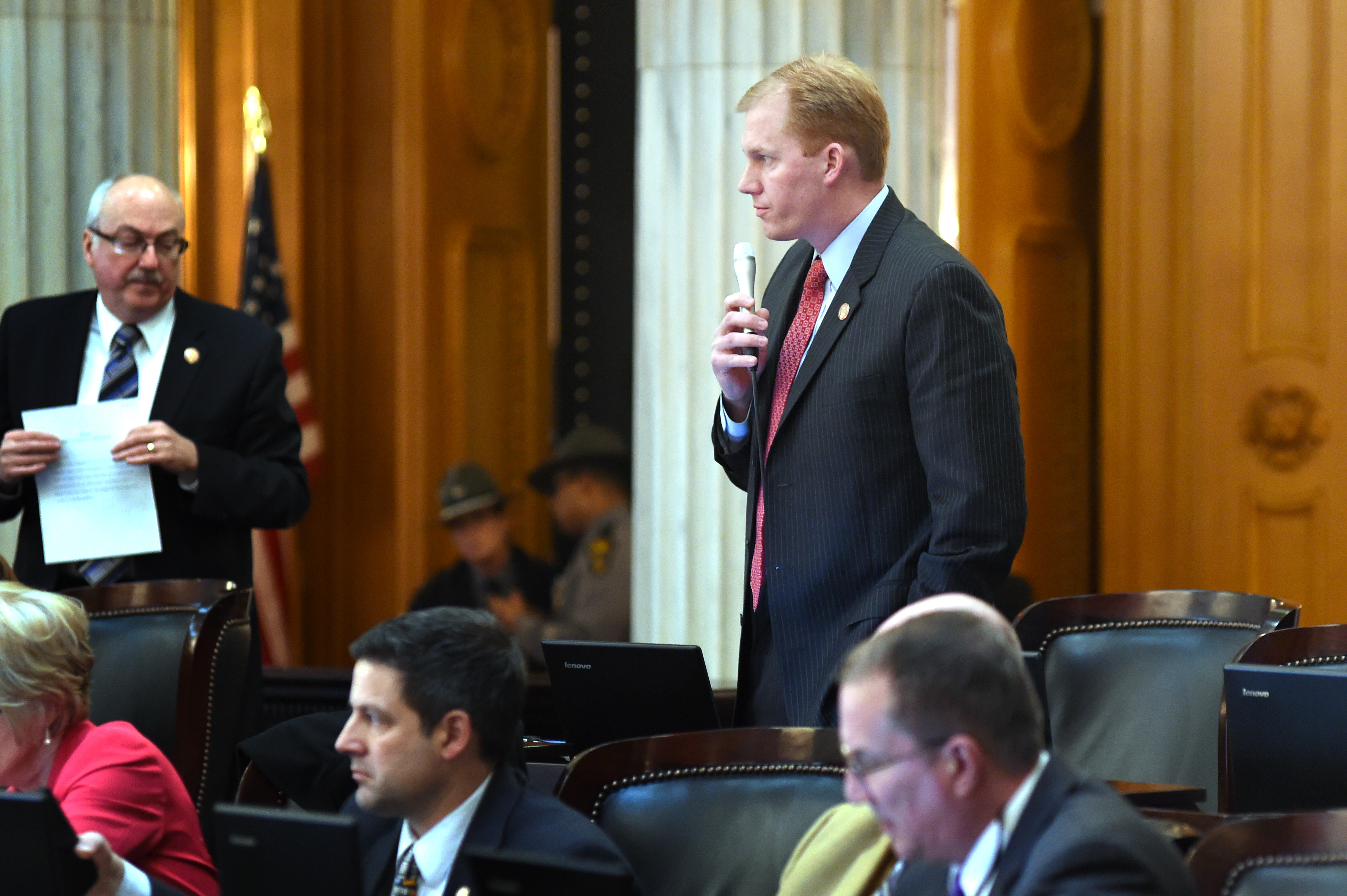 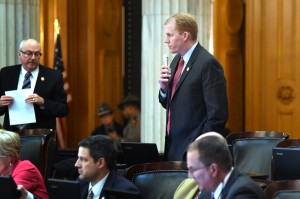 The Capital Reappropriations Bill reauthorizes spending for improvement projects that were previously approved by the Ohio General Assembly. The Ohio Constitution stipulates that appropriations can only be made for a period of no more than two years, making it necessary to reauthorize the funding for the projects at the end of the two years.

This legislation had hearings in the House Finance and Appropriations Committee, a process that is crucial for considering legislation according to the committee chair, Representative Ryan Smith (R-Bidwell).

“This bill is a renewal of the state’s commitment to communities and state agencies’ that have projects already in progress,” said Smith. “The unanimous committee passage of SB 260 demonstrates the dedication our members possess in continuing our forward momentum.”

Since a majority of the projects presented in SB 260 are already underway, the legislation ensures those projects can continue without interruption or delay. For projects that have been completed, the bill serves as a means to redirect the remaining money from that project to another project to ensure that the funds are able to be properly utilized.

Senate Bill 260 includes an estimated $1.48 billion in reappropriations, which is about a 10 percent decrease from the amount allocated in the reappropriations bill for the 2015 and 2016 fiscal years.

The legislation now awaits approval from the Governor. 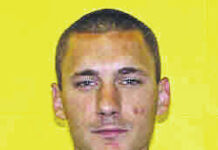 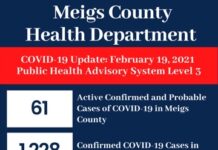 Prosecutor reminds hunters to follow the law, reporting of poachers