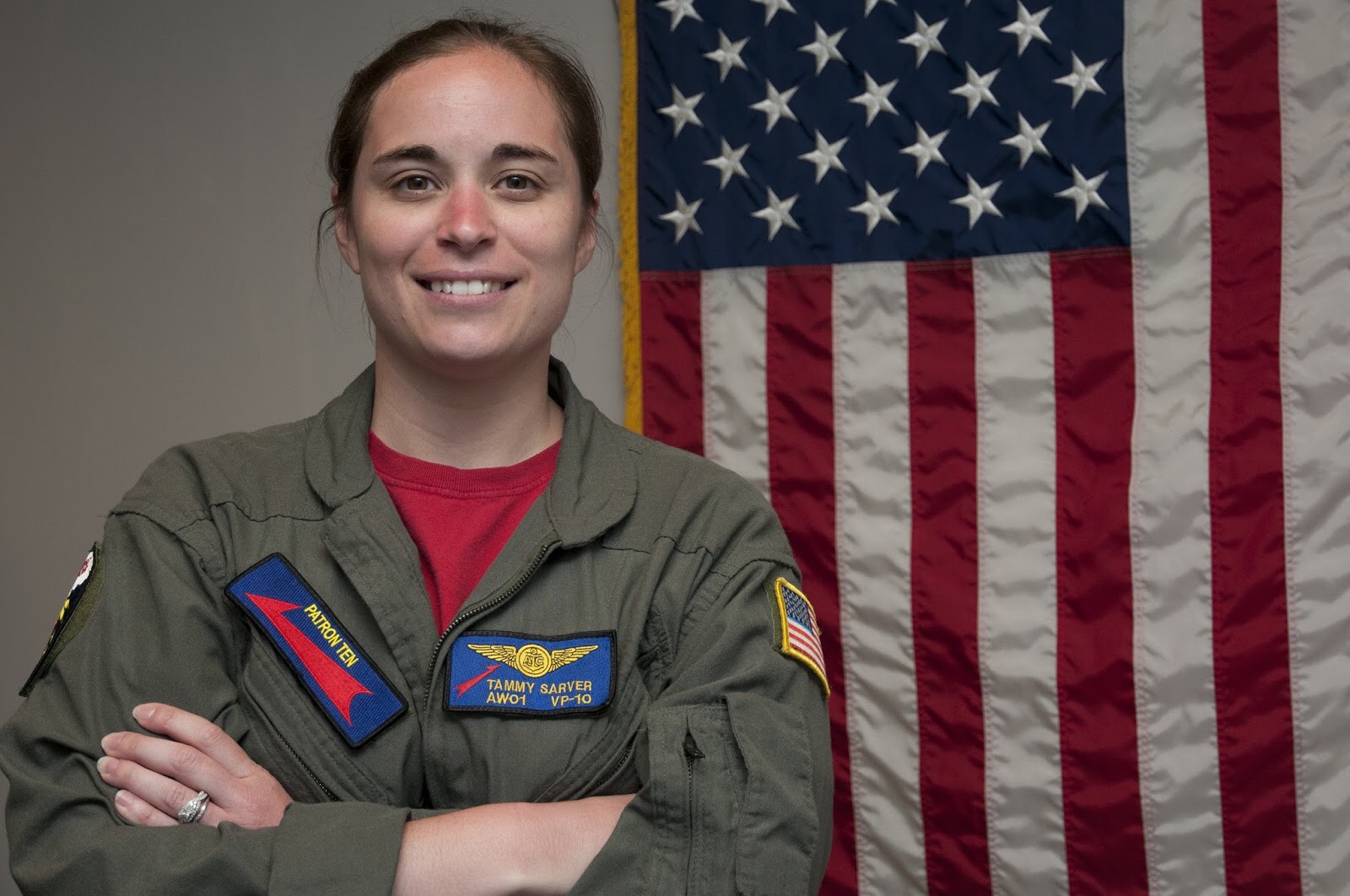 JACKSONVILLE, Fla. – A 2001 Southern High School graduate and Syracuse, Ohio native is serving in the U.S. Navy aboard Naval Air Station Jacksonville, the largest base in the Southeast Region and third largest in the nation.

As a naval air crewman, Sarver is responsible for analyzing acoustic sound in water.

“I love the feeling that I get when I’m flying and tracking submarines,” said Sarver.

According to Navy officials, Wing 11’s history and reputation remain unparalleled since being commissioned on August 15, 1942. Throughout the decades, Wing 11 has continued to fly combat missions in direct support of the troops on the ground and delivered traditional maritime capabilities, real-time intelligence, surveillance and reconnaissance.

Beginning in the 1960s, the P-3C Orion, a land-based, long-range anti-submarine warfare patrol aircraft, replaced the P-2V Neptune fleet. After 50 years of faithful service and the 50th anniversary of Maritime Patrol and Reconnaissance Force, the P-3C Orion is being phased out of the fleet, according to Navy officials.

“The U.S. Navy sometimes asks the impossible of our people. It is sailors that make the impossible possible,” said Capt. Anthony Corapi, Commodore, Patrol and Reconnaissance Wing 11. “Petty Officer Sarver is one example of a selfless servant of our nation. These heroes ask for very little recognition and perform their daily job with pride and professionalism defending freedom and our way of life around the world. Each member of the Navy’s combat team is crucial to our success. I am very proud to have Petty Officer Sarver on our team!”

Sarver is part of a crew that is transitioning to the P-8A Poseidon and preparing for deployment in the future.

“I enjoy working here because my chain of command looks out for its sailors and there is great teamwork amongst my fellow aviators,” said Sarver.

According to Navy officials, the Navy continues to meet milestone after milestone on this world-class mission and is providing an aircraft with superior capabilities to the men and women in uniform that will have a lasting legacy promoting a global maritime strategy.

“Serving in the Navy I’ve learned to be a good leader and to always look out for others,” added Sarver. “I’ve always had a sense of loyalty to my country, but serving has now made a deeper impact.” 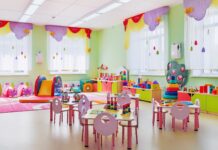