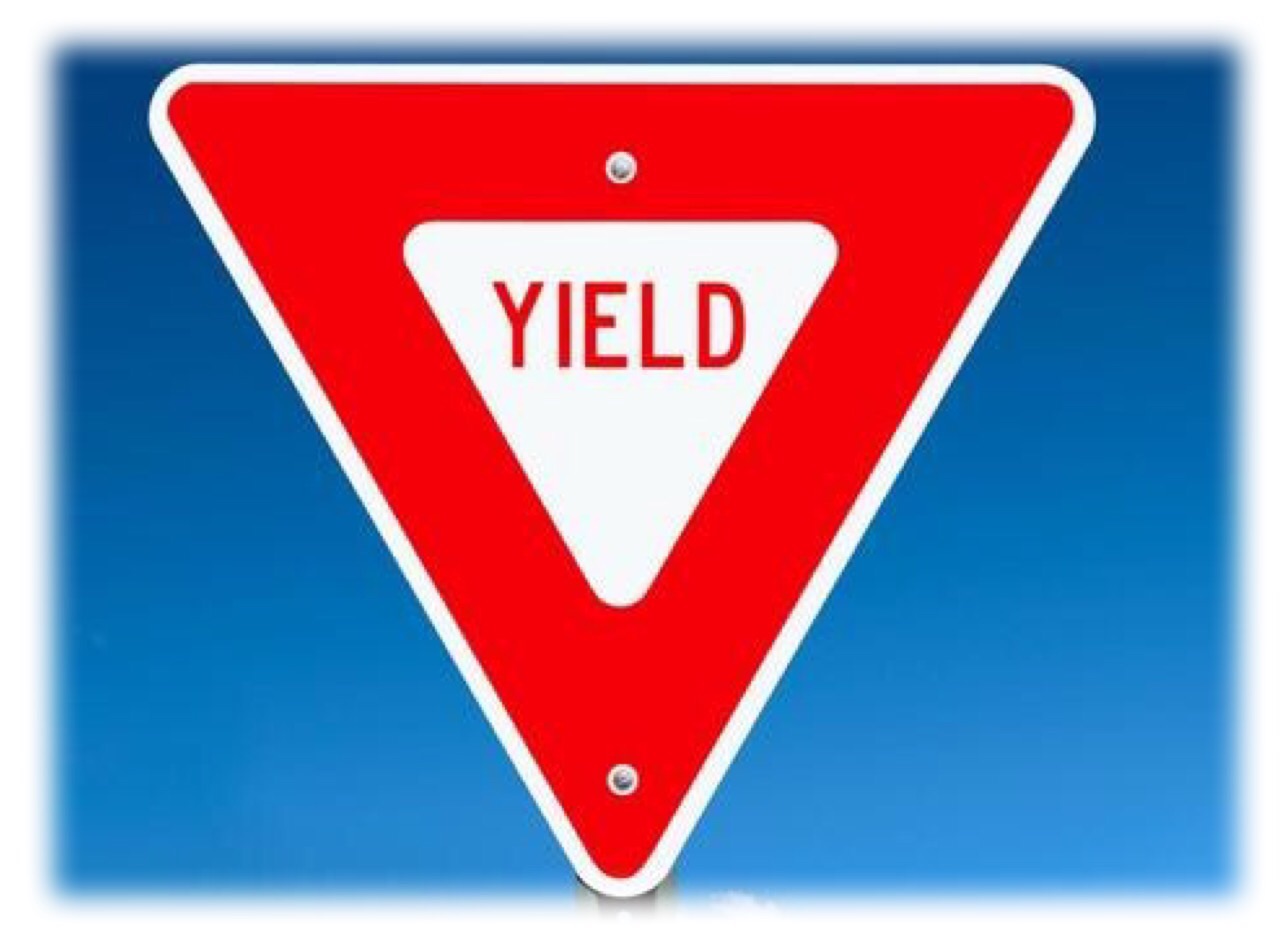 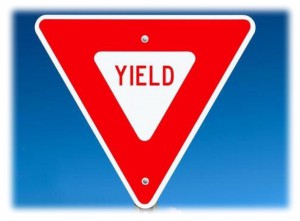 It’s even more troubling that these tend to be more severe than crashes of other causes. Thirty-six percent of FTY crashes resulted in deaths or injuries in 2015, compared to 25 percent of all crashes. In total, 49,473 crashes on Ohio roadways occurred when the at-fault driver failed to yield, resulting in 206 deaths and 28,857 injuries.

The Ohio State Highway Patrol is asking motorists to pay attention to which vehicles have the right-of-way and yield to them. Troopers wrote 23,623 citations that included an FTY violation last year and will continue enforcing the law to make Ohio roads safer.

“Traffic can be frustrating, but that’s no excuse to endanger yourself and other drivers,” said Lt. Max Norris, Gallia/Meigs Post Commander. “It’s always best for all motorists to remain calm and yield for other vehicles that have the right-of-way.”

To view the entire statistical analysis regarding failure to yield crashes and citations visit
http://www.statepatrol.ohio.gov/doc/FTY_Bulletin_2016.pdf.

As always, the Patrol asks drivers to call # 677 to report impaired drivers or drug activity.