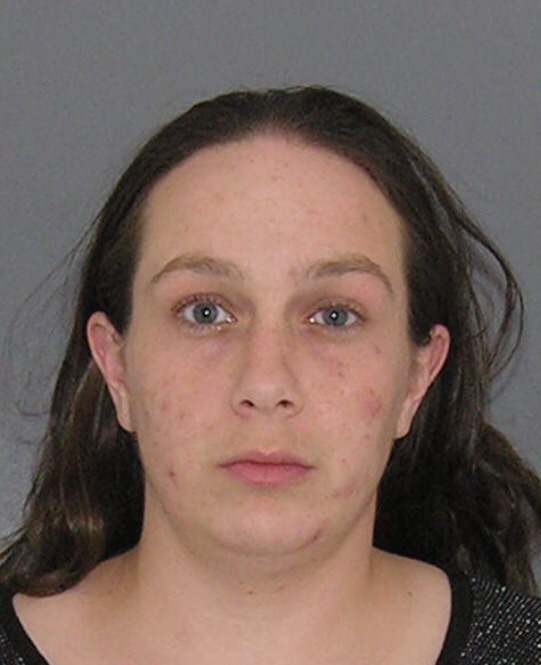 PLEASANT PLAIN, Ohio – An Ohio woman has entered a guilty plea related to charges she trafficking her 11 year old daughter in exchange for heroin.

Ohio Attorney General Mike DeWine and Hamilton County Prosecutor Joseph Deters announced that an Ohio mother has pleaded guilty to charges accusing her of trafficking her young daughter in 2014.

“The actions of this defendant are incomprehensible,” said Attorney General DeWine. “This woman failed in her duty as a mother to protect her child on so many levels. Today’s plea ensures that the defendant will be sent to prison for these crimes.”

Corcoran was indicted on multiple charges in March 2015, after an investigation conducted by the Cincinnati Police Department revealed that she trafficked her daughter to Shandell Willingham, 42, of Cincinnati, in exchange for heroin. She was also found to have forced the child, who was 11 years old at the time, to use heroin.

The case against Willingham, who was also charged in March 2015, is pending. He is accused of sex crimes against the victim, some of which he videotaped. Willingham is currently in prison in Indiana after being convicted in a separate case.

The case is the first Hamilton County prosecution in state court for human trafficking and is being prosecuted jointly by the Hamilton County Prosecutor’s Office and the Ohio Attorney General’s Office.