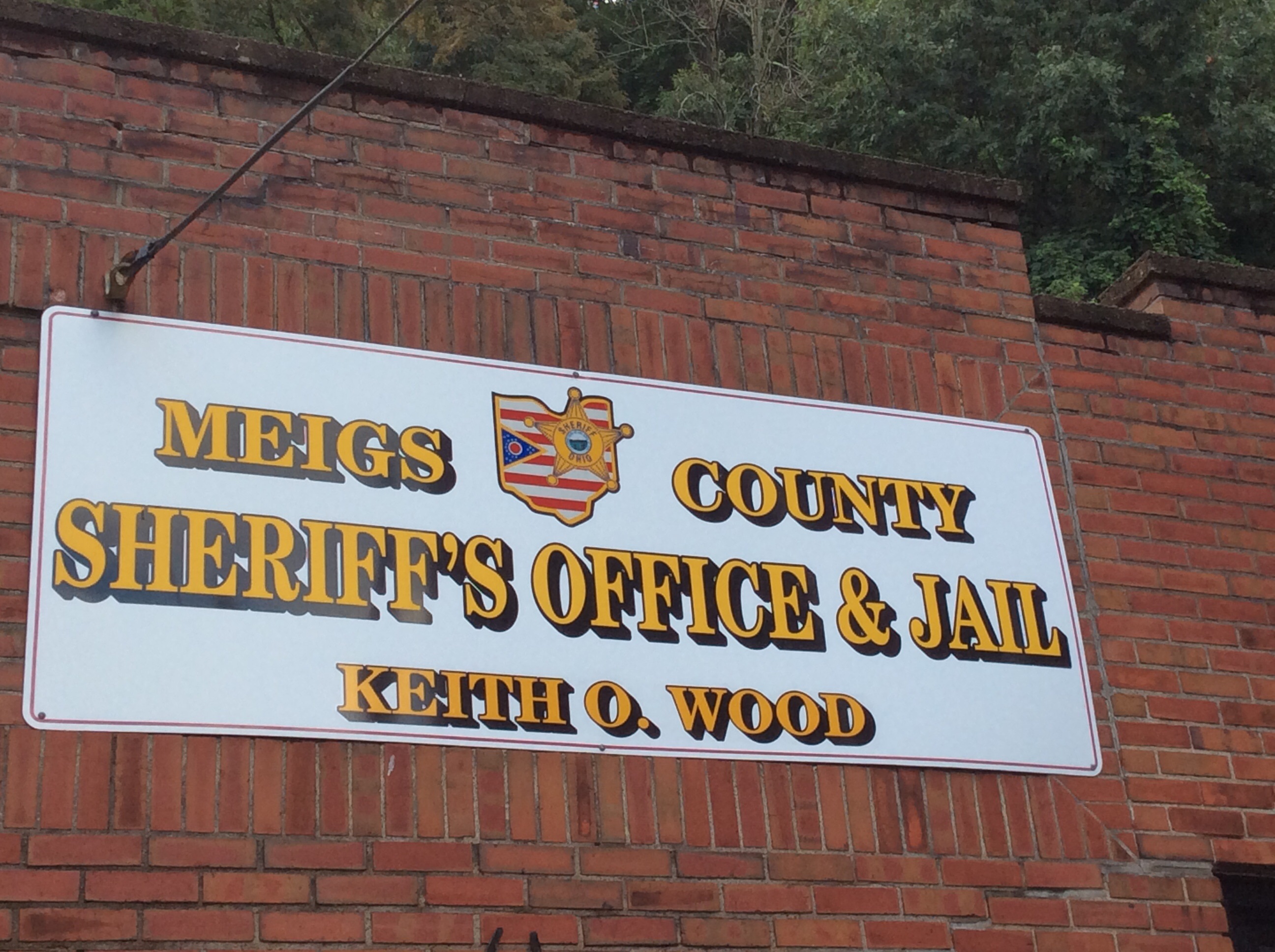 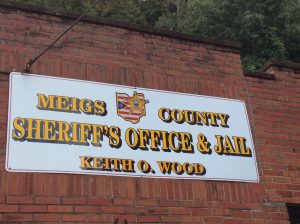 Sheriff Wood states that his office received a phone call at 4:01 p.m. from a resident on Leading Creek Road stating that a male subject was at a mower repair shop demanding money with a firearm. Deputies responded to the scene and upon making contact with Stewart, Stewart fled on foot from deputies and allegedly pointed a handgun at the officers while attempting to flee. A deputy fired a shot at the suspect but the suspect was not struck. At that time, Stewart was taken into custody by deputies.

After taking Stewart in custody, deputies received statements from employees at the mower repair shop that Stewart had fired a shot at them.

Stewart is being held in the Middleport Jail with more charges expected to be filed against him. The Middleport Police Department assisted with the arrest.

Stewart is also wanted on warrants in Gallia County.