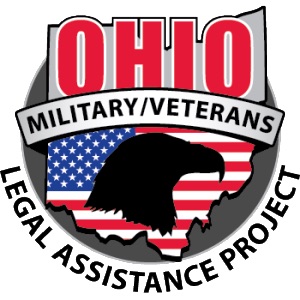 “These funds were originally given by generous donors who thought their contributions were going to help our veterans, but most of the money went to line the pockets of a con artist,” said Attorney General DeWine. “As a result of the legal process that convicted Bobby Thompson, my office received some of the remaining funds with the provision that they assist veterans. This grant to the Ohio Military Veterans Legal Assistance Project will ensure the donations serve their original purpose by helping veterans.”

Thompson, also known as John Donald Cody, ran a scam charity called the U.S. Navy Veterans Association, which solicited funds nationwide but allowed Thompson to pocket as much as $2 million in proceeds. A fugitive of the law, he was arrested in 2012 in Portland, Ore. He was convicted in 2013 on 23 charges and sentenced to 28 years in prison. Money seized during Thompson’s arrest was awarded to the Ohio Attorney General’s Office for distribution to legitimate veterans charities.

Law Enforcement to Charge Violators of Stay at Home Order