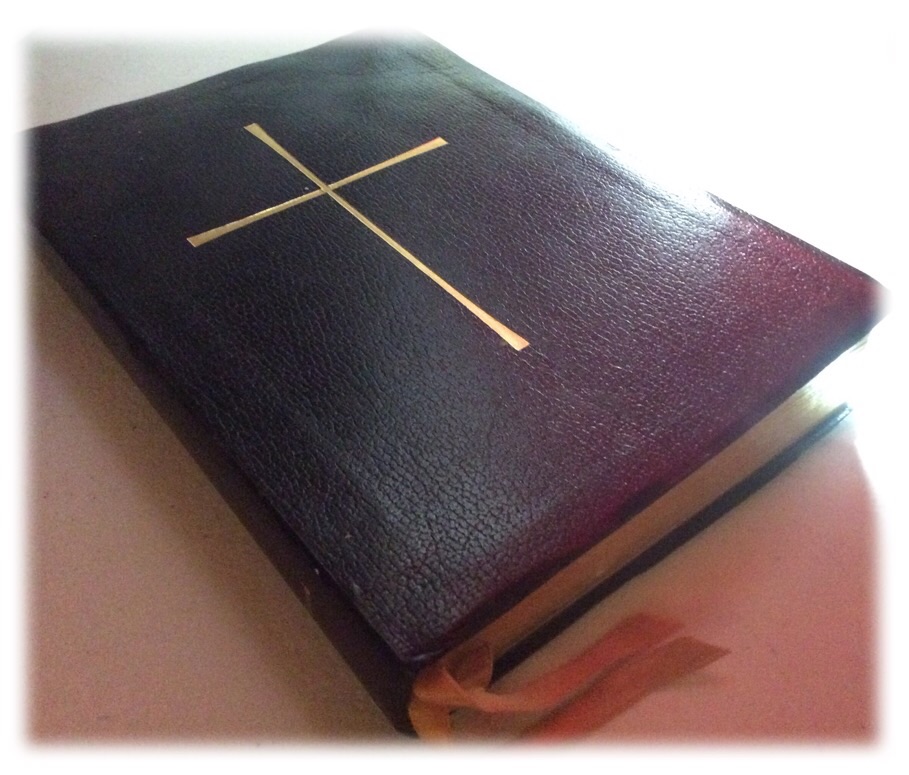 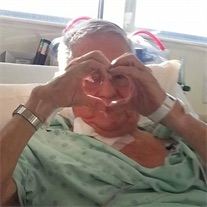 Alva Brian Clark, 82, of Langsville, OH passed away from his earthly life and entered our Father’s Kingdom on August 25, 2016 surrounded by his loving family.

The 1952 graduate of Pomeroy High School always had a need for speed which led him to race motorcycles and sprint cars and take to the skies with the Civil Air Patrol and later with his private aircraft. His working years were filled with long driven miles and hard hats worn while constructing buildings and bridges. He not only built bridges to span the expanses of a river, but also the gaps that sometimes are found in our hearts. Never one to meet a stranger especially when strumming his old flat top box, Alva had the ability to lift up the downtrodden and brokenhearted in a way that gave second chances to people who didn’t think they deserved them. This is the mark that he has left on the world as he found great joy in serving the Lord through various ministries within Meigs County and Southeastern Ohio at large.

He at one time was the director of the Mulberry Community Center and was presently the buildings manager. Alva was a board member of Gallia, Meigs and Lawrence County Farm Bureau, Gallia, Meigs and Jackson Drug Addiction and Mental Health Services Board and the Leading Creek Water Conservatory. He was also a member of the Carpenters Local 650, Pomeroy Racine Masonic Lodge #164. He provided many years of service to the Meigs County Fair and he also made some mean BBQ chicken.
On January 23, 1971, he married Karen Sue (Bierhup) Clark of Wellston, OH with whom he fathered Tara (John) McClintock, Beth Clark and Matt (Melissa) Clark. Alva also was the father to Mark Clark, Laura Thomas, Jennifer Clark and Natalie Morehead from a previous marriage to Phyllis Geogline. Alva was also the loving PawPaw to many grandchildren and great-grandchildren. “Uncle Oop”, for his propensity to climb trees as a youth, to his many nieces and nephews was a storyteller who loved to bring to life the past history of his family.

In lieu of flowers, Alva would appreciate memorials to be made to the Meigs County Cooperative Parish and Mulberry Community Center or to Meigs Local Enrichment Foundation MLEF, P.O. Box 173 Pomeroy, OH 45769—nonprofit charitable 501c3. We would also like to take a moment to thank all of the kind and caring staff at Overbrook Center, Riverside Methodist Hospital, Heartland of Dublin and Heartland Hospice who saw Dad through his final days.

You are invited to sign the online guestbook at ewingfuneralhome.net 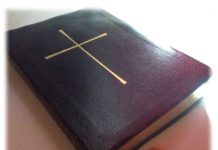