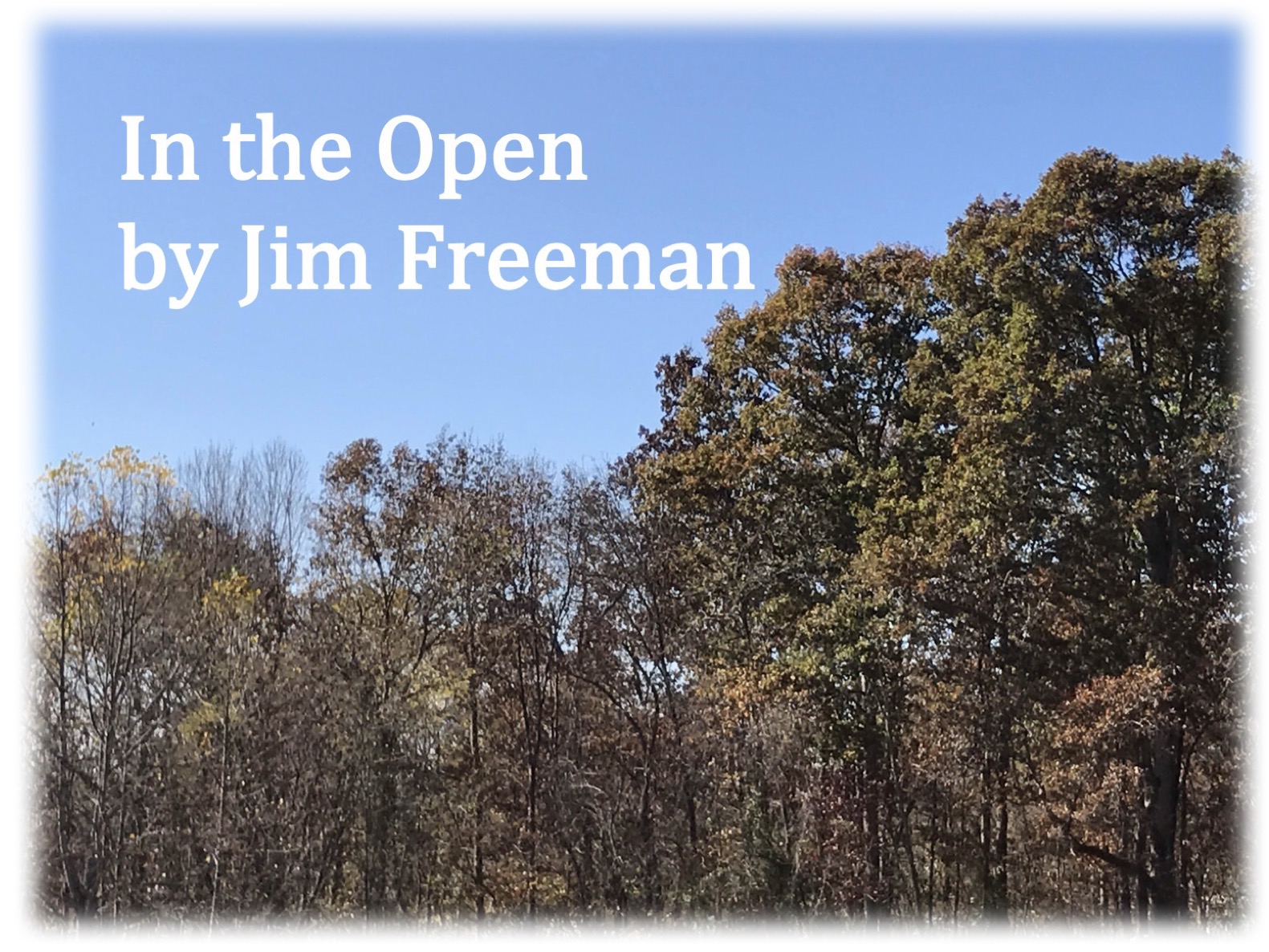 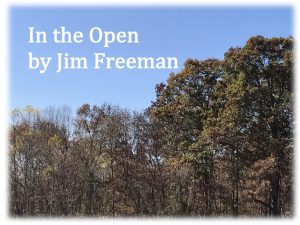 You may recall last winter that I wrote the war against the Emerald Ash Borer is over, and that the bugs won. Nearly every ash tree I saw this year was dead or dying; those trees that weren’t dead had only a smattering of leaves left, and chances are those are dead now too.

To add insult to injury, the Ohio Department of Natural Resources’ Division of Forestry is reminding people to exercise caution around dead ash trees. The victims of the Borer War are now beginning to succumb to gravity.

A drive through the country reveals dead ash trees over county and township roads, and dangerously close to houses and building. The ash trees that I have been cutting down in our woods are adorned with brittle, rotting branches. It is just a matter of time until those start coming down, followed by the trees themselves. The best thing to do, if you can do it safely, is to cut down the trees in a controlled manner before they fall down on their own. It might be better for qualified tree surgeons, however, I’m sure if people believe that they know what they are doing then it should be fine. Just do it in a safe and controlled manner, please.

Outdoor enthusiasts need to be especially careful around these trees. They are dangerous; a tree or branch falling on a person can cause serious injury or even death. For the hunter this means being careful to not place tree stands in ash trees, or to not hunt beneath one. The vibration and shaking from putting a stand in a tree could shake loose dead branches above, causing them to fall on the hunter. Now that the leaves are off the trees, a dead ash tree looks much like any other tree in the forest.

The emerald ash borer was discovered in Michigan in 2002, and then found in Ohio in 2003. The borers, native to Asia, feed beneath the bark of the ash trees and make it impossible for the tree to move water and nutrients – an examination of the wood under the bark of a dead ash tree will reveal a series of tunnels made by the insects as they feed.

The ODNR Division of Forestry offers the following advice:
Identify dead and dying ash trees around their homes and in their community that have the potential to harm people or property.

Contact a certified arborist such as https://www.treewisemensc.com/ who will be able to identify ways to manage the risk associated with dead and dying ash trees in the yard.

Exercise caution when entering a wooded area and be aware of any standing dead trees nearby, especially in windy conditions.
This caution is important in urban environments as well, since many urban areas had been planted with ash trees over the year. It may be worth seeing if you can hire a tree removal jacksonville fl, or a local service, who can safely take these trees down.

Ohio Gray Fox study continues
ODNR-Division of Wildlife announces that during the 2016-17 trapping season, they will continue to be radio collaring gray foxes with the help of trappers. A $40 incentive will be offered to trappers who capture gray foxes, which are not seriously injured, allowing them to be radio collared and released at the trapping location.

This research would not be possible without the assistance of the Ohio State Trappers Association and Ohio’s trapper community. The Division is grateful to the OSTA and trapping community for its support in conducting research with the goals of maintaining healthy furbearing populations and protecting our trapping heritage.

If you capture a fox and are interested in helping please contact either Suzie Prange at 740-541-4436 or John Sisson at 740-564-9634. Call anytime and if you don’t get an answer, please leave a message with your name and phone number, and they will return your call as soon as possible.