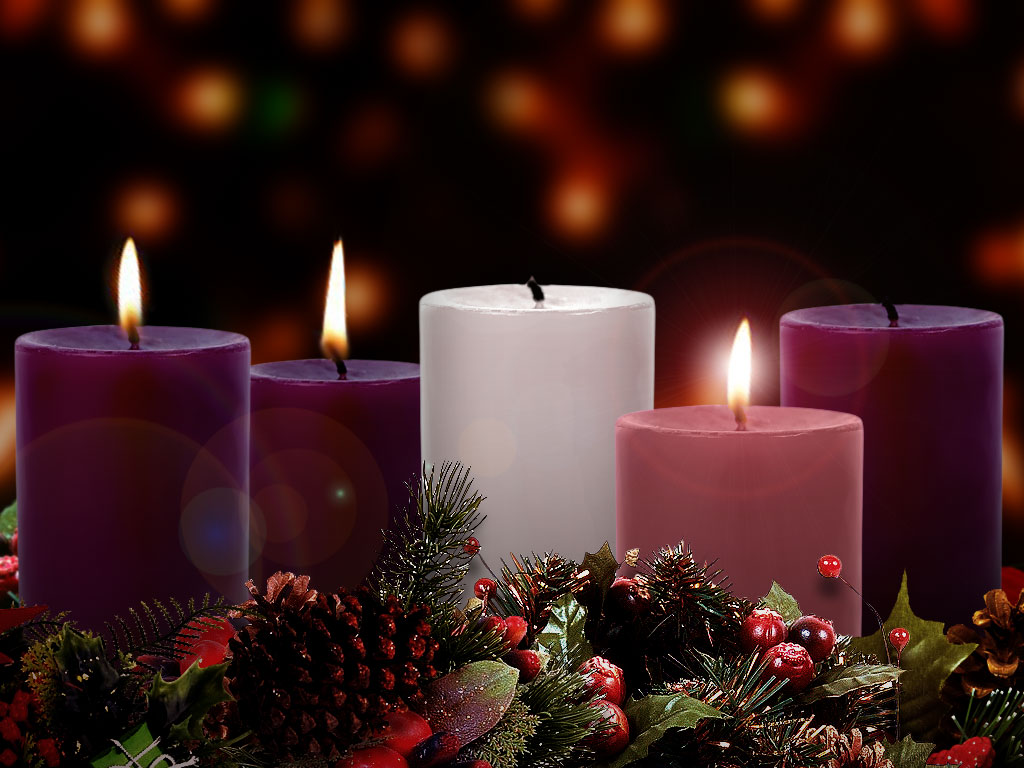 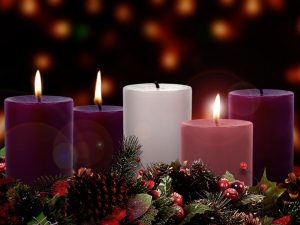 “And the ransomed of the Lord shall return and come to Zion with singing; everlasting joy shall be upon their heads; they shall obtain gladness and joy, and sorrow and sighing shall flee away.” Isaiah 35:10

My parents moved from the house in which we lived in Gallipolis while I was in Junior High and High School, and now live in West Virginia; but going to visit them is still going “home”. Especially around the holidays there is special joy in going to visit when my siblings, my niece, and other family and friends gather for meals and laughter. There’s joy in being in a place where I feel like a belong, with people with whom I belong.

Isaiah, whose prophecy we’ve been reading these weeks of Advent, ministered in difficult days. Over several centuries from the time of David’s kingdom until his day the nation of Israel had been in conflict, had suffered civil war, divided, and now half of the Kingdom had fallen to foreign forces.

On top of that Isaiah had the job of warning the people that it wasn’t going to get better quite yet; that the southern kingdom, Judah, was also going to be invaded, many would die, and many more carried away to Babylon where they would live for an entire generation as foreigners and exiles in the land.

And sometimes we think 2016 is a tough time to minister!
They lost that reality of being home. Can you imagine going 70 years away from home, and safety?

Yet there were promises. There was the promised return of the people of Judah, the promise that God would deliver them. Which of course he did. God is always faithful to his promises. Isaiah wrote of what that day would be like; that they would experience “everlasting joy” as they returned to their homeland after being gone so long.

Isaiah knew though that the deliverance would go further. The Joy of Israel would be fulfilled not just in the geographic return from exile, but in the coming Messiah that would deliver the people from an enemy greater than foreign oppression; their own sins.

Jesus would come “to that which was his own” (John 1:11). When the Angels announced his arrival they would proclaim to the Shepherds that they had news that was a great joy for all people; that there in Bethlehem was born a Savior.

I still think that joy of coming home is one of greatest experiences. Not because of physical place; “home” was at one time for me Moorefiled, Wv, another time Derby, KS. It’s been Gallipolis, and it’s been Meigs county. It’s about the people.

Ultimate Joy is about a homeland to which we have yet to visit; it’s home because it’s the eternal residence of Jesus. Coming to where he is will be the greatest Joy that could possibly be experienced. We enter that here and now when we surrender to His Lordship, and the let the King of Joy be our King.