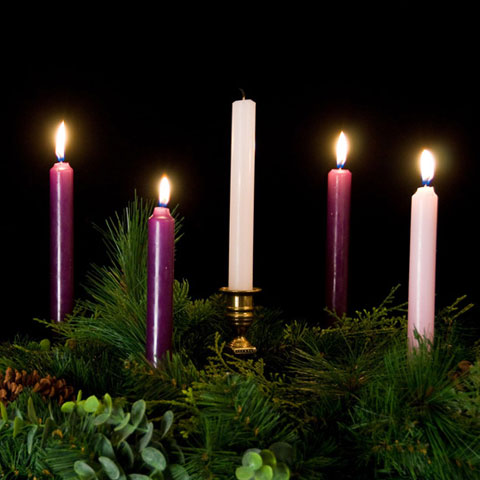 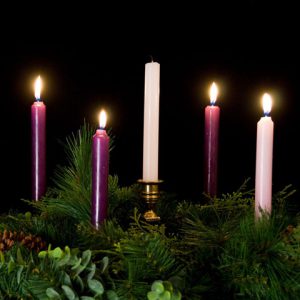 When I say the word peace, what comes to mind? This time of year, we often think of peace. We sing about peace on earth and good will towards man. But a glance at the news or social media quickly reminds us that the world is definitely not at peace.

So how do we reconcile a message of peace with a world that is anything but peaceful?

Peace is defined as “freedom from disturbance; quiet and tranquility.” But it is often in situations that are exactly the opposite that we most recognize our need for peace and the power of the peace God provides. We see peace most clearly not in the absence of noise, suffering, and conflict but in the midst of it.

This is the world Jesus came to. The song “Silent Night” conjures calm, soothing, peaceful images in our mind, and it’s often a worshipful three-minute respite in the midst of our hectic holiday preparations. But that original silent night was not actually very silent. The world was not at peace. There was a divide between God and people. There was conflict among families and nations. There was political tumult and Roman oppression in Israel. There was demanding physical travel forced on Mary and Joseph by Roman politicians. And there was unrest in the hearts of many. But in the midst of all this, Jesus came as the Prince of Peace.

Jesus the Messiah was and is many things that the prophet Isaiah foretold He would be: “For to us a child is born, to us a son is given, and the government will be on his shoulders. And he will be called Wonderful Counselor, Mighty God, Everlasting Father, Prince of Peace” (Isaiah 9:6).

But it’s important to remember that Jesus is not just a symbol of peace, He is peace. And the Prince of Peace offers us the gift of peace this Advent season. This was part of His original birth announcement made by the angels: “Suddenly a great company of the heavenly host appeared with the angel, praising God and saying, ‘Glory to God in the highest heaven, and on earth peace to those on whom his favor rests’” (Luke 2:13–14).

There is a peace today, and there is a complete peace that is yet to come. In the time between, we trust in Jesus’s promise that He has indeed overcome the world. And in the meantime, we return to Jesus. It’s a similar process to what Paul described in Philippians 4. It’s a continual returning and renewing with our Lord and our God. It’s the deepening of our relationship with Him, and it shapes us and holds us and carries us to all that we are and all we can experience because of Him. 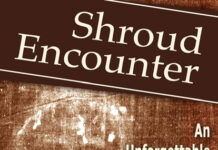 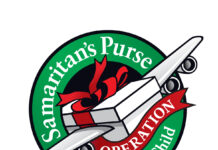 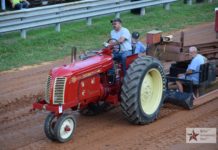 Truck and Tractor Pull set for June 28 at Fairgrounds 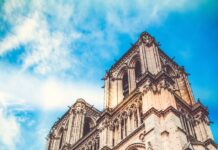 Recalling a visit to Notre-Dame 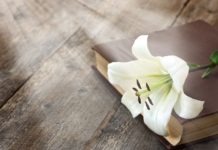 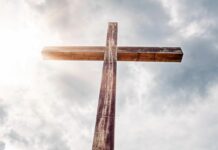 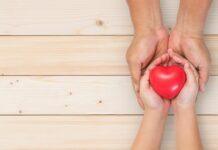