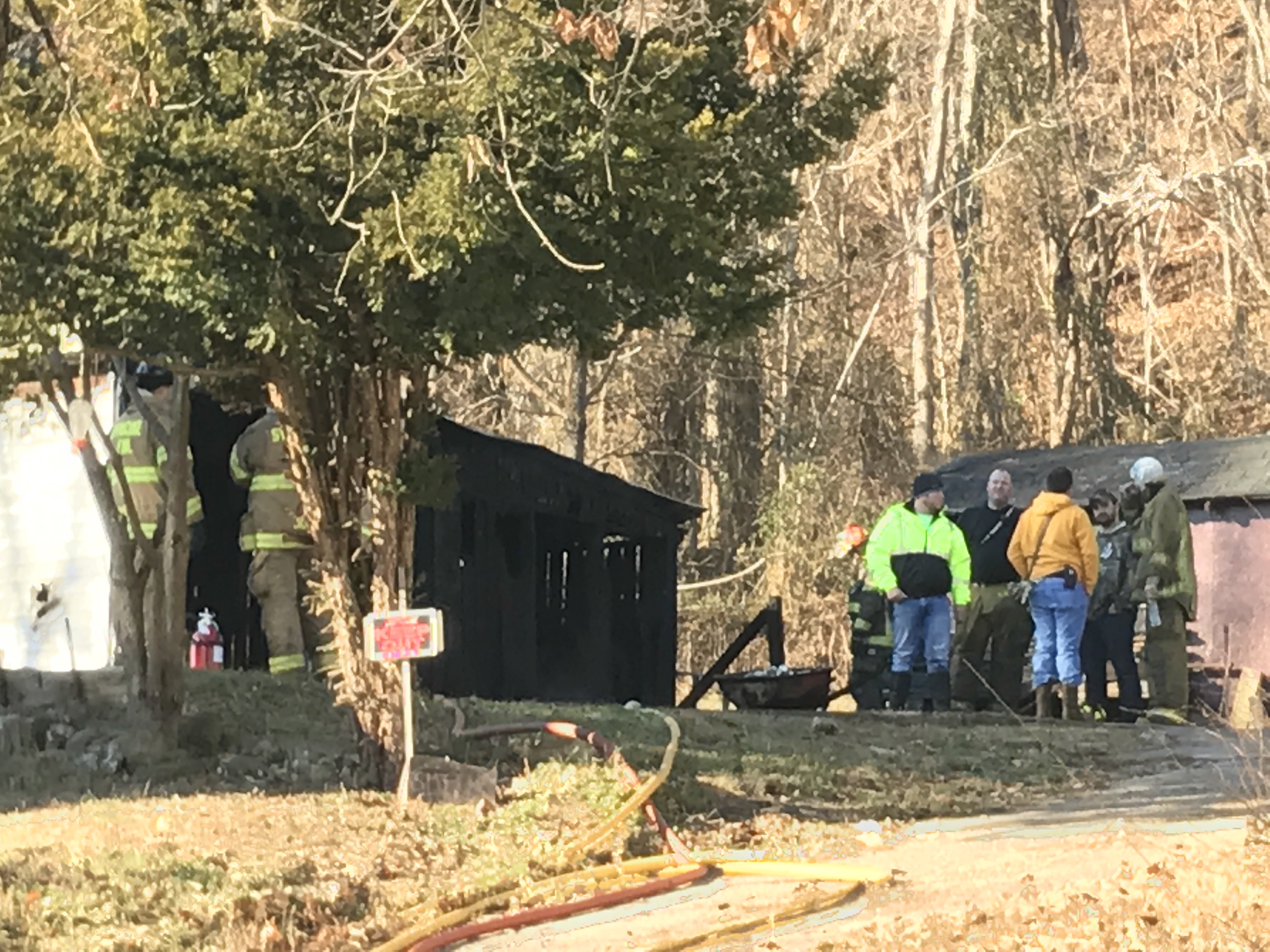 SYRACUSE – Fire gutted a garage and took the life of a family pet in Syracuse this week.

The Syracuse Fire Department responded to the report of a structure fire December 20, 2016 on Third Street. A detached garage was fully engulfed and flames had spread to a smaller out building. Firefighters kept the fire from spreading further. They were able to get the fire under control before effecting several propane tanks in the garage.

Assistant Chief Eber Pickens said the fire appeared to have started in the garage with a space heater which had been set up for a boxer to keep warm. Pickens said the dog did not make it out of the fire. The garage was a total loss, with the fire gutting the structure. The smaller outbuilding was heavily damaged as well.

The road was closed in both directions while firefighters dealt with the fire and with clean up.

“It was a good turnout with about 30 firefighters,” Pickens said of the effort both departments had with responding to the call. Pickens noted the dedication of the volunteers to respond, especially during the day when many are working.