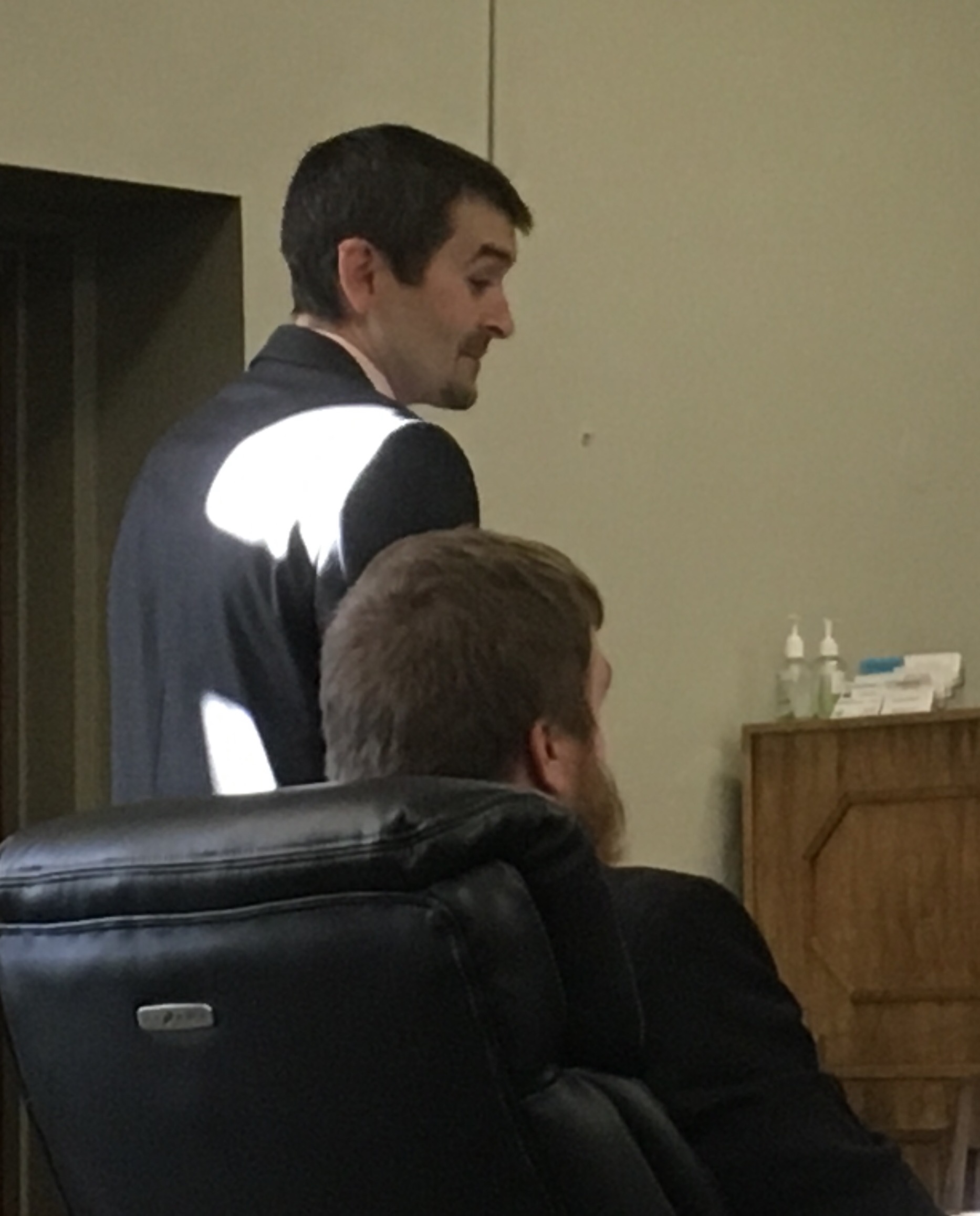 POMEROY – One “bad night” will cost a man 18 months of his life prison for breaking into the Pomeroy Rite Aid.

David P. Tiemmeyer, 36, was sentenced to 18 months in prison by Judge Carson Crow on Wednesday in the Meigs County Court of Common Pleas. Tiemmeyer faces an additional 12 months possible if he violates post release community control, with the community control being five years following his release from prison. Tiemmeyer was charged with one count of Safecracking, a felony of the fifth degree and one count of Breaking and Entering, a felony of the fifth degree. Tiemmeyer entered a guilty plea on November 21, 2016 on the charges, but was not sentenced until January 4, 2017.

Tiemmeyer was indicted by a Meigs County Grand Jury on November 6, 2015 for Tiemmeyer described as “one bad night” to Judge Crow. Tiemmeyer and Felicia See both admitted to and were convicted of breaking into Rite Aid on October 28, 2015. See was sentenced by Judge Crow previously and is currently serving 18 months in the Ohio Reformatory for Women in Marysville. She was charged as Tiemmeyer was with one count of Safecracking, a felony of the fifth degree and one count of Breaking and Entering, a felony of the fifth degree. See entered the guilty plea on August 11, 2016 and was sentenced by Judge Crow on October 19, 2016. She has been serving her sentence since.

“I want my life back,” Tiemmeyer told Judge Crow when he was given the chance to address the court prior to sentencing and describing what drugs had done to life, “I do need help regardless of where I go, I will come home sober.”

Tiemmeyer expressed remorse for the crime and for See being involved and serving time in prison as well.

In addition to time in prison, post release community control and paying for the costs of prosecuting the case against him, Tiemmeyer must pay restitution to Rite Aid in the amount of $2,107.05. The cost includes stolen merchandise and the cost to repair a door damaged in the break in.

The original story can be read on link below. 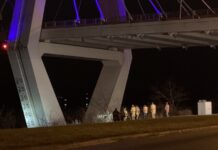 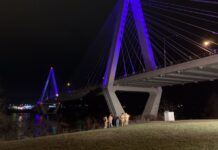 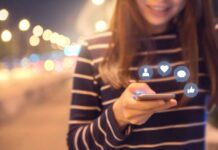 Warrants issued for those failing to appear in Meigs Court