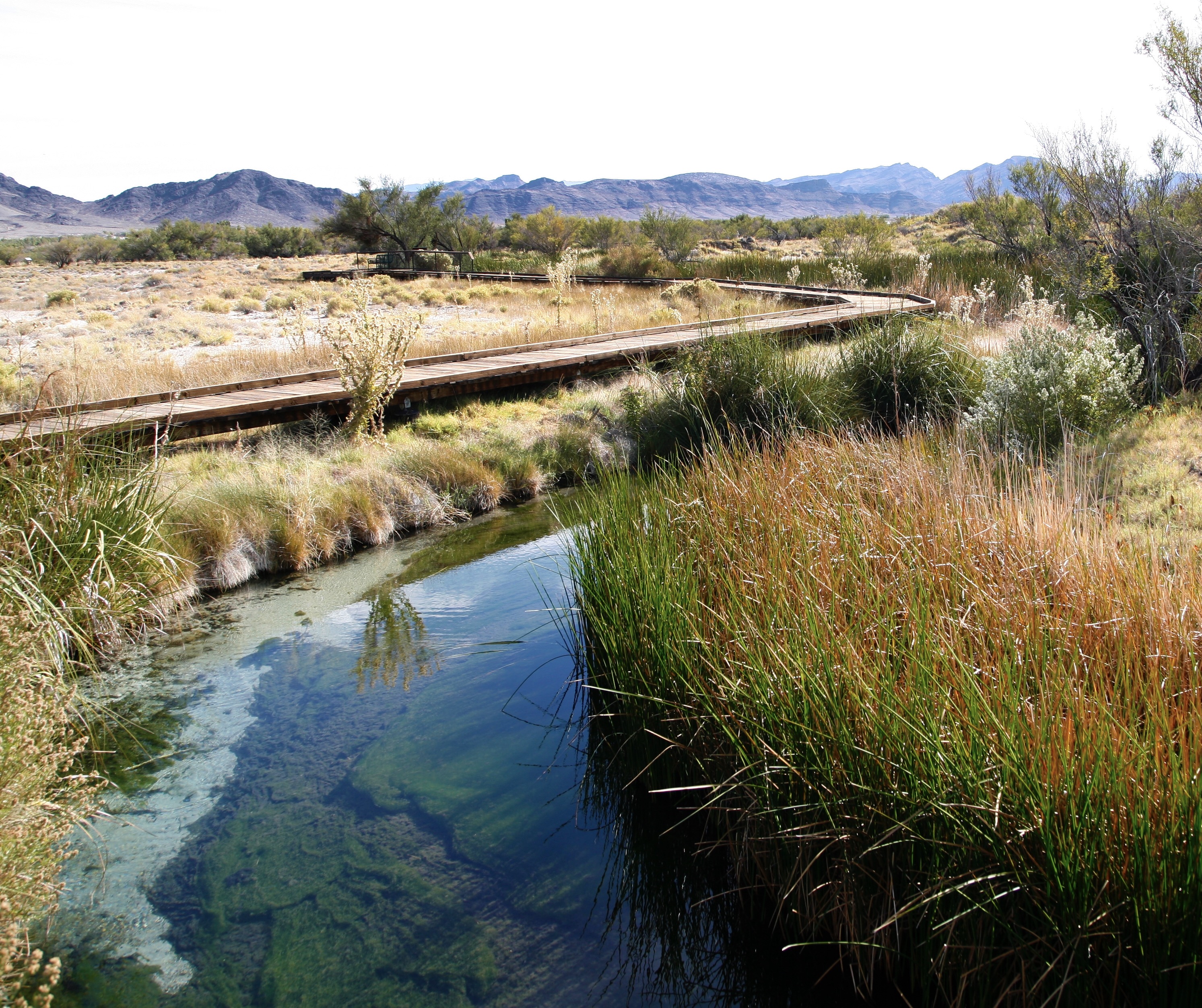 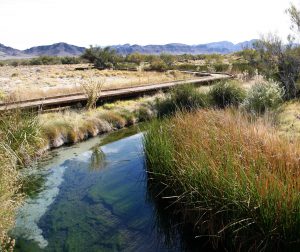 The states involved in the challenge view the Stream Protection rule as “drastically and illegally limiting coal mining in disregard of state regulatory authority.”

The states filed suit in federal court, and many also asked Congress to revoke the last-minute Obama Administration regulation.

“This overreaching, last gasp Obama Administration regulation goes far beyond what the law permits,” Attorney General DeWine said. “It exceeds the power Congress has given to federal regulators and ignores the authority given to the states. It would have a disastrous effect on Ohio coal miners, their families, and their communities.”

“We cannot stand for the unlawful, last-minute antics of this administration,” Attorney General Morrisey said. “Such a regulation would drastically reduce – if not eliminate – coal mining across large portions of West Virginia. This rule must be stopped.”

The rule seeks to prohibit any change to the land and environment around coal mines. In the lawsuit, the states allege that the Office of Surface Mining, a division of the U.S. Department of Interior, adopted the rule without meaningful consultation with the states and despite objections raised by the states. The agency also moved to make the rule effective on January 19, 2017, the eve of the upcoming change in presidential administrations.

According to the lawsuit, the regulation ignores Congress’ instruction in the Surface Mining Control and Reclamation Act that the states should be the primary regulators of coal mining and seeks to impose a top-down, one-size-fits all approach.

The states contend that the rule would subject longwall mining to unrealistic standards, ignore local geology, and prohibit many mining activities already regulated by states.

In the lawsuit, filed in the U.S. District Court for the District of Columbia, the states ask the court to vacate the rule, prohibit the defendants from enforcing the rule, and remand the case so the Department of Interior and Office of Surface Mining can issue a new rule that complies with the Surface Mining Act and U.S. Constitution.

According to the Department of Interior, Federal Office of Surface Mining Reclamation and Enforcement (“OSM”) the Stream Protection Rule regulation was created to prevent or minimize impacts to surface water and groundwater from surface coal mining. It replaced the controversial Bush era Stream Buffer Zone rule which was the subject of litigation and overturned by the courts in 2014. Development of the Stream Protection Rule took years and has been the subject of much controversy and criticism. Environmental groups claim that the rule better protects streams, fish, wildlife and the environment from the adverse impacts of surface coal mining and the surface effects of underground mining. It was intended to clearly define the phrase “material damage to the hydrologic balance outside the permit area” and calls for, among other requirements, the collection of pre-mining data and the imposition of additional monitoring and restoration requirements.

In addition to filing the lawsuit, states also sent a letter to House Speaker Paul Ryan and Senate Majority Leader Mitch McConnell urging Congress to use its power under the Congressional Review Act to disapprove the rule so that it would have no continuing force or effect. The Congressional Review Act establishes streamlined procedures for Congress to pass legislation vetoing regulations within 60 days of their issuance.

Copies of the letter and the lawsuit are available on the Ohio Attorney General’s website.