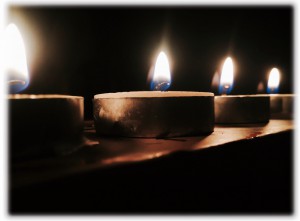 She was born Sept. 9, 1947 in Marietta, Ohio daughter of the late Harry and Goldie Allebaugh Webster.

She is survived by her husband, Carl Barringer; a son, Patrick and Tanya Barringer; three grandchildren, Morgan, Josh and Olivia Barringer; two brothers, Timothy Webster and Russell Webster and a sister-in-law, Patti Powell.

In addition to her parents, she was preceded in death by a sister, Bernadine Crider.

Funeral services will be held at 2 p.m., Thursday, January 19, 2017 at White-Schwarzel Funeral Home in Coolville, Ohio. Burial will be in the Eden Cemetery.

Visitation will be held Thursday from noon until time of service.

The online guestbook is available at www.whiteschwarzelfh.com