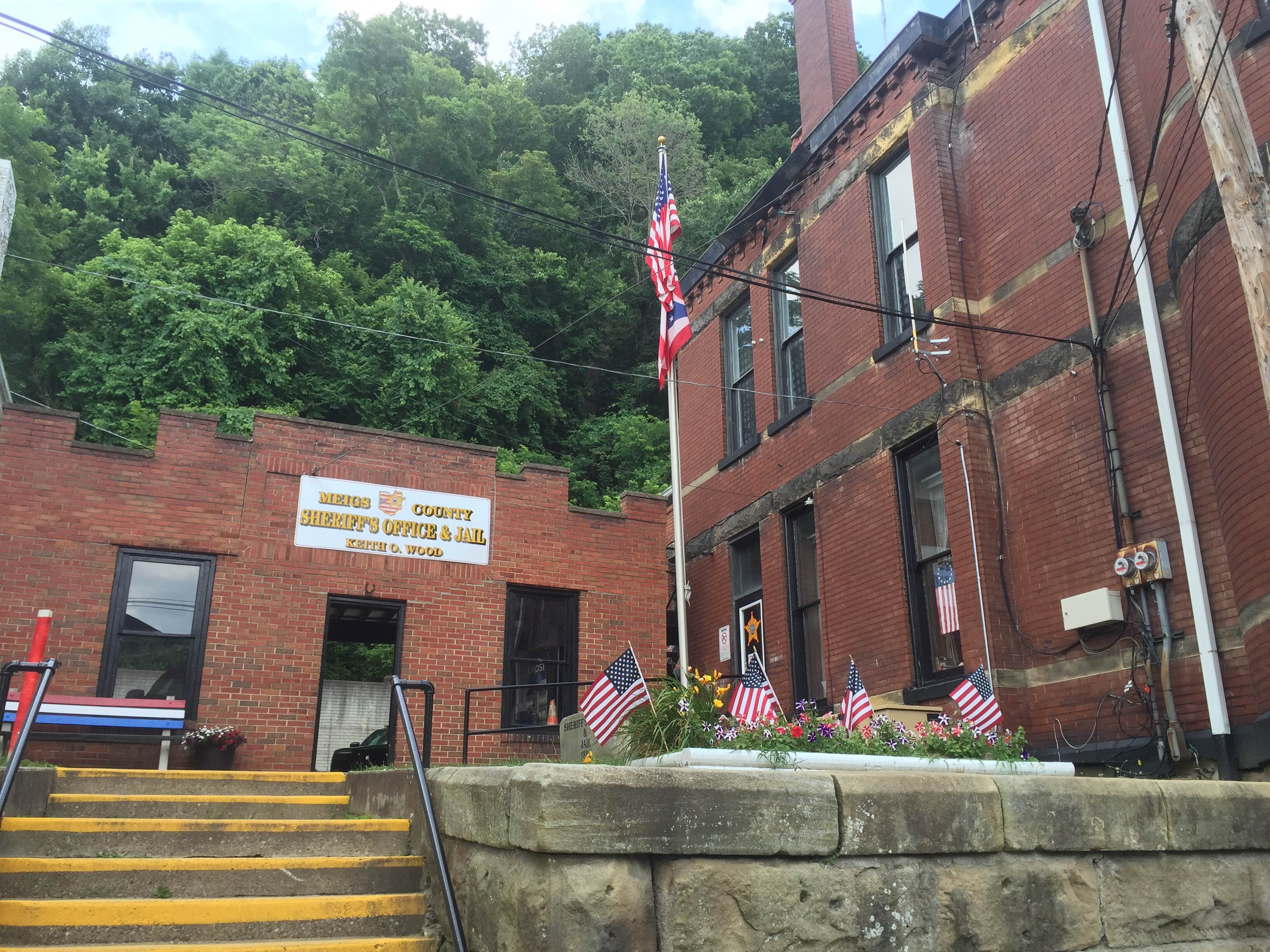 POMEROY – Meigs County Commissioners approved the language and amount for a proposed new Meigs County Sheriff’s Office and Corrections Facility to be placed on a bond issue in the May primary election. It will now be sent to the Meigs County Board of Elections to be certified for the ballot.

According to the documentation, 2.95 mills will be asked for voter approval. The cost of the proposed project is approximately $9 million.

In a special meeting Monday morning at the Meigs County Commissioners Office, the commissioners approved the following language for the proposed bond issue for the Meigs County Sheriff’s Office and Corrections Facility: “Shall bonds be issued by Meigs County for the purpose of financing the construction, furnishing, equipping, maintaining, and operating of a new Meigs County Sheriff’s Office and Corrections Facility, including demolition site improvements and associated costs in the principal of approximately $9 million to be repaid annually over a maximum period of 30 years, and an annual levy of property taxes be made outside the ten-mill limitation, estimated by the county auditor to average over the repayment period of the bond issue 2.95 mills for each one dollar of valuation, which amounts to $0.295 for each one hundred dollars of valuation, commencing in 2017, first due in calendar year 2018, to pay the annual debt charges on the bonds, and to pay debt charges on any notes in anticipation of those bonds?”

Meigs County Commissioners Mike Bartrum, Tim Ihle and Randy Smith were present for the special meeting and voted to approve the language drafted by Meigs County Prosecuting Attorney, James Stanley, in his capacity as the county attorney.