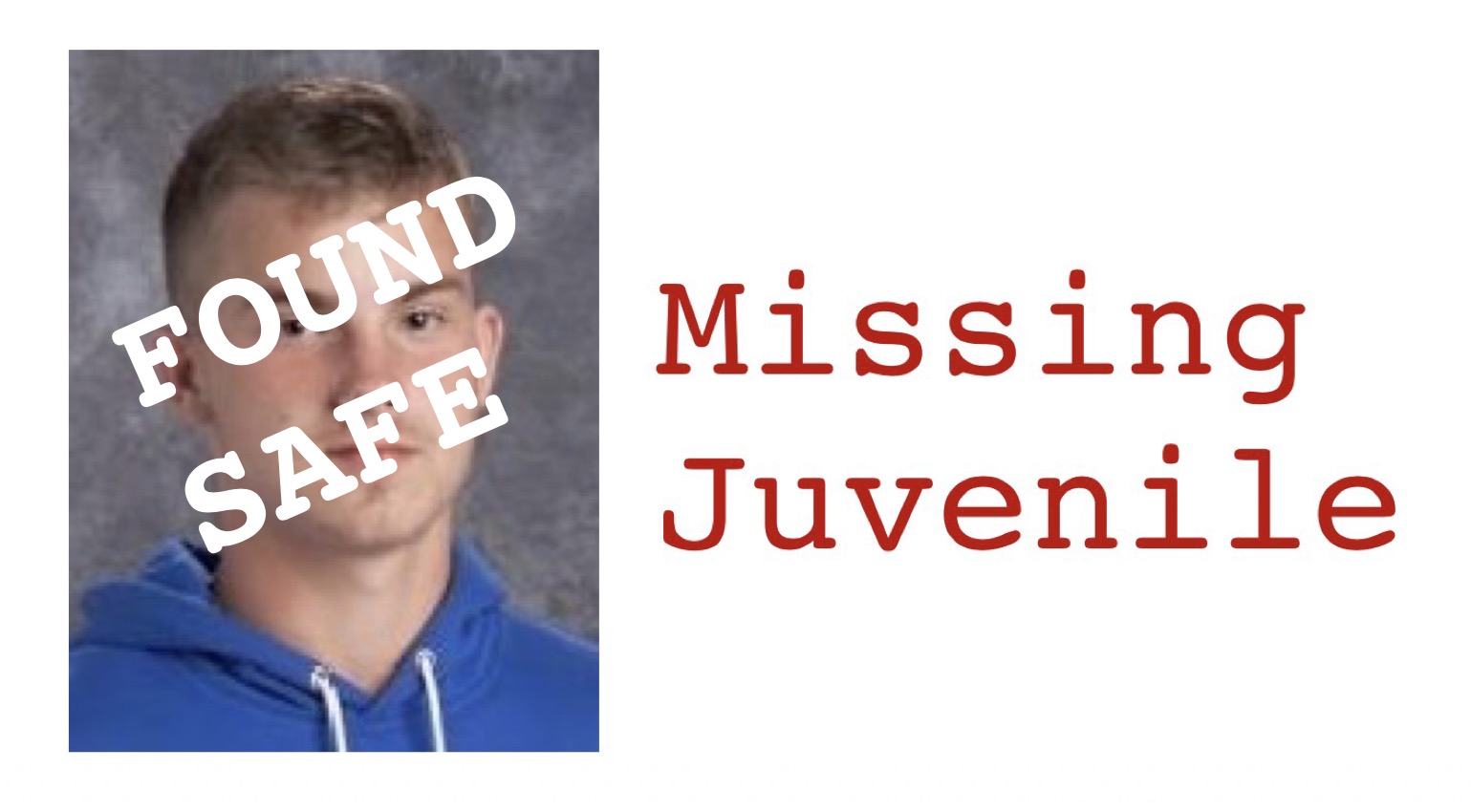 POMEROY – The Meigs County Sheriff is looking for a missing-runaway juvenile.

Deputies have taken a report of a runaway juvenile, Franklin (Dalton) Dickens, 16, from Rose Hill Road. Dickens was last seen on Sunday, Jan. 29, 2017 by his uncle in Pt. Pleasant, West Virginia.

Anyone who has information on his whereabouts are requested to contact the Sheriff’s Office promptly.

No other information has been released at this time.