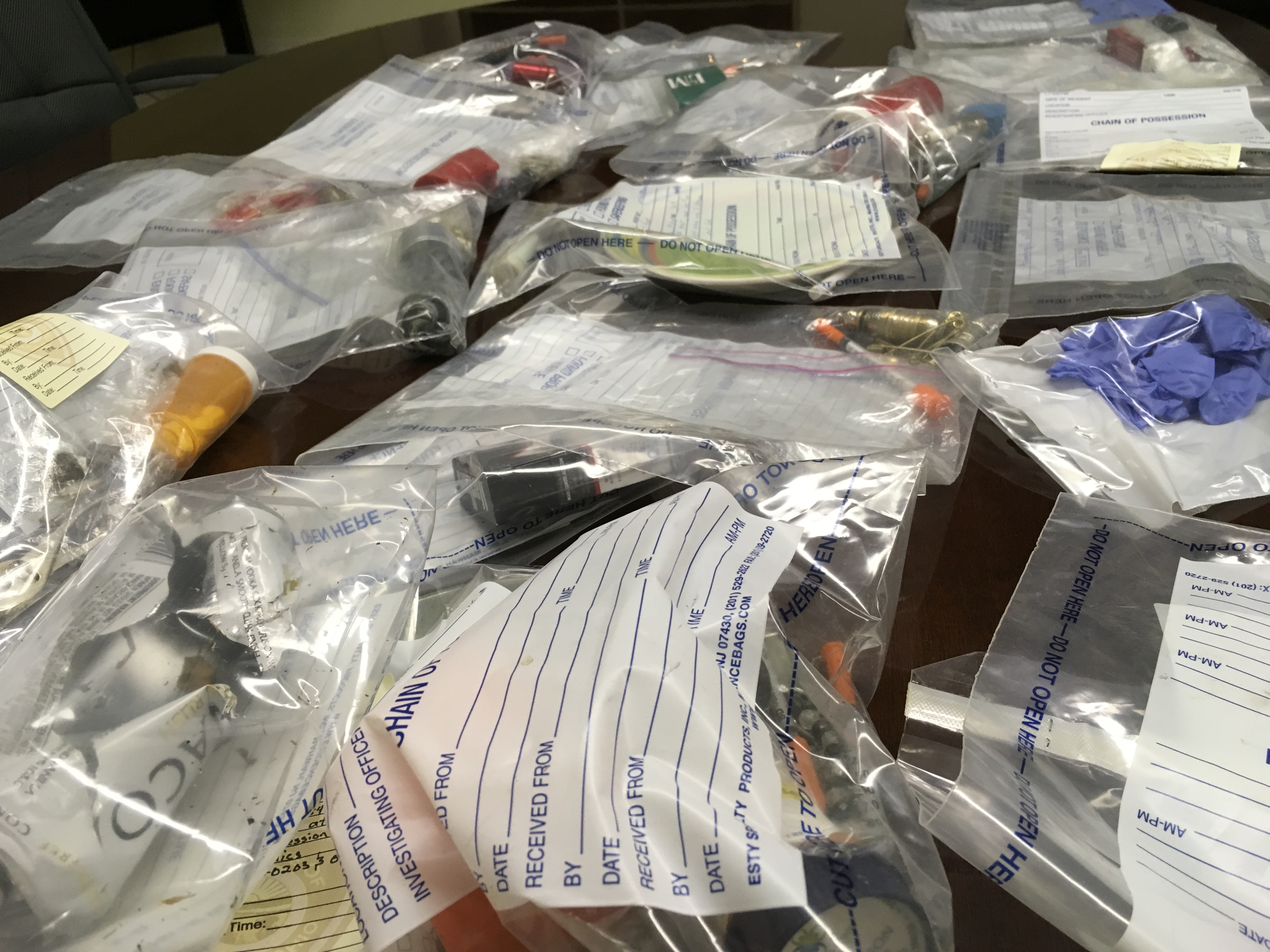 RACINE – In the past year, the Racine Police Department has been working to clear drugs from the village.

They are continuing those efforts and a grant to help increase hours for deputy marshals will help. Racine Marshal Shane Bell leads a small, but dedicated force to keep the hometown image often associated with the village. Several of the deputy marshals work on a volunteer basis or are paid minimally for their hours of service to the residents of the village. Their main focus is dealing with drug issues. The grant will make that focus easier.

Several years ago a large drug ring was broken up following a major bust by the Gallia-Meigs Major Crimes Task Force. However, drugs do not just disappear with one bust. Since January 2016, Marshal Bell has been working to keep the streets free of drugs and drug activity as much as possible. In the past year, the department made 300 traffic stops. Of those stops, only 73 citations were issued with 24 of those citations being drug related. Of the 73 stops, 49 were traffic related citations. In 2016, the department had 41 calls for assistance and made 15 arrests. According to Marshal Bell, the focus though has been to keep impaired drivers, whether it is drug or alcohol related impairment off the streets and to target drug dealing in the village. With additional hours, the department can be more effective in their efforts according to Marshal Bell.

The grant is from the Ohio Department of Public Safety Justice Assistance Law Enforcement Grant (JAG LE Grant). Racine Village and the police department was awarded $5,000 for “increase man hours” with the department.

Marshal Bell said he wants to work with the Meigs County Sheriff’s Office, Sheriff Keith Wood and the task force to serve the residents of Racine. He said he also wants to send a message that drugs will not be tolerated in the village and neither will the related crime activity often associated with drugs.

“Racine is a great community, with great people in it. We want to do our best to ‘protect and serve’ the residents. We want to make a difference in the community. We don’t want drugs here and this grant will assist us in that effort,” Marshal Bell said.