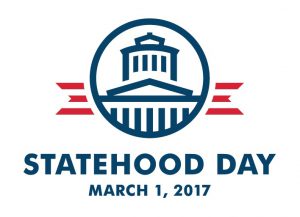 “Statehood Day provides an opportunity to reflect upon the rich history of our great state of Ohio and to get people thinking about how they can get involved,” Attorney General DeWine said. “We created these videos to enhance students’ knowledge of government in Ohio and to encourage their participation and civic engagement.”

The topics for the videos were identified by a panel of Ohio high school teachers, and they align with state standards. They are:

The videos are available on the Ohio Attorney General’s website at www.OhioAttorneyGeneral.gov/CivicVideos. Schools also may request to receive the videos via email or as a DVD by completing the form available on the page.