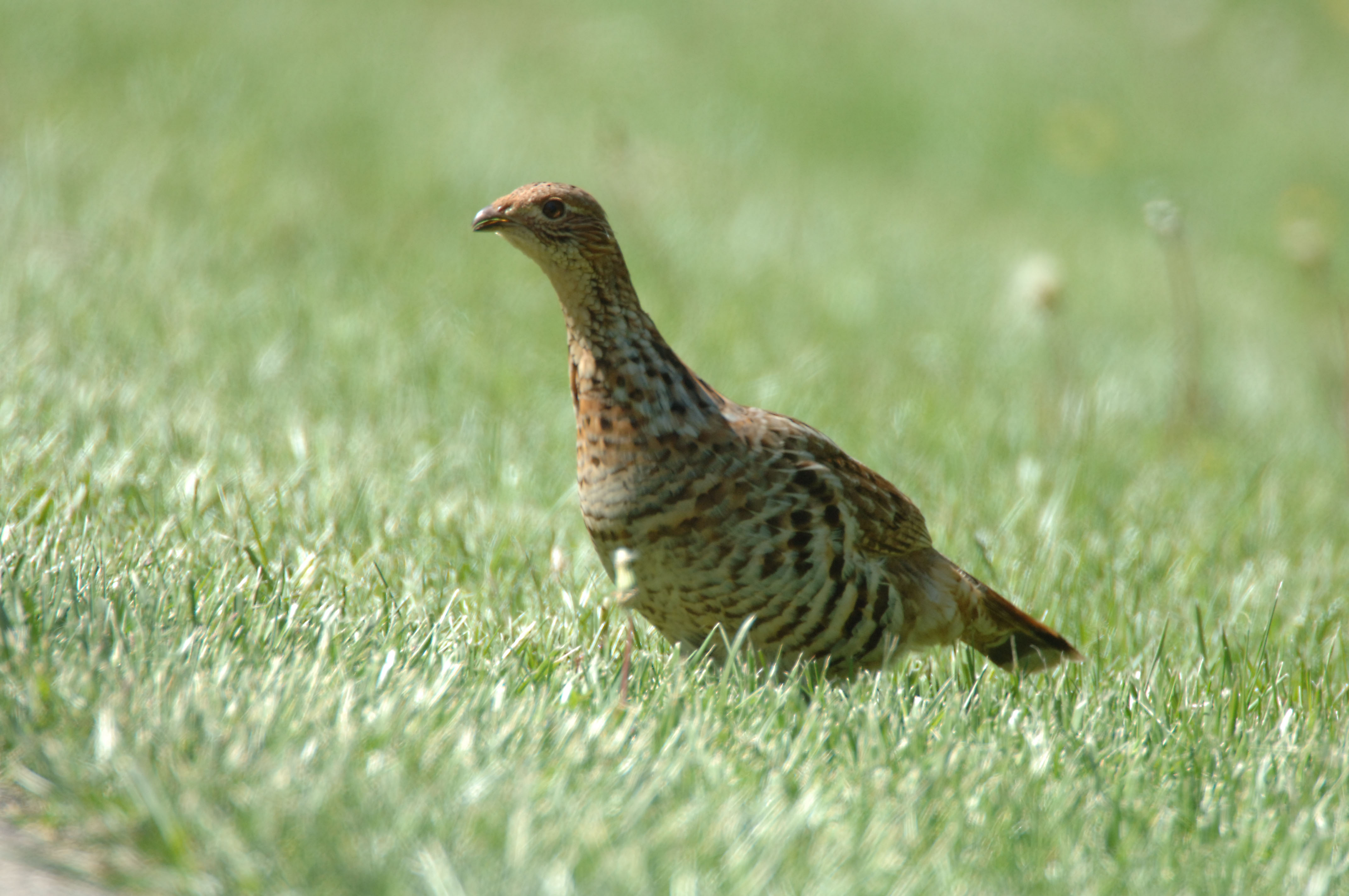 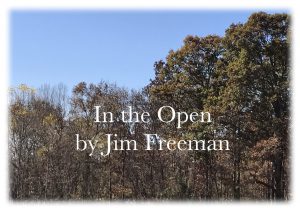 One thing that many younger hunters and outdoor lovers have not experienced here in Ohio, or western West Virginia for that matter, is the explosive, heart-stopping flush of a ruffed grouse bursting from cover almost directly under their feet.

It used to be a relatively common occurrence; you would be walking in the woods, alone or in a group, even talking perhaps, and then (usually after you have come to a stop and start to walk again) there would be the thunderous burst as the hidden ruffed grouse erupted into the sky.

When you started breathing again you would resume the hike, a little energized from the pulse-raising episode you had experienced.

The ruffed grouse is a large, chicken-like bird, smaller than a wild turkey but larger than a quail, with a fan-shaped tail and mottled reddish-brown feathers that allow it to become almost invisible on the ground. They prefer to remain on the ground or on low branches, but as mentioned earlier they are fast, powerful fliers – for short distances.

Ruffed grouse hunting is the picture of the stereotypical upland game hunting experience: think brisk days, briar pants and orange vests, and double-barreled shotguns over pointing dogs. The dog was actually optional in grouse hunting. I remember being a youngster and grouse hunting with dad, without a dog. In retrospect I now realize that I was the dog, getting sent in to kick brush piles and clumps of briars. We would occasionally jump birds, and on even rarer occasions dad would actually take a shot. The rule was, if you actually saw a grouse on the ground, you had to flush it before you could shoot. I don’t recall bringing any grouse home though. I don’t think he actually wanted to shoot them, but he enjoyed being out in the woods.

I don’t personally know anyone who hunts wild ruffed grouse anymore, at least not around home.

Like the grouse, grouse hunters are a dying breed as well… which actually bodes poorly for the species since in many instances the hunters are the biggest advocates for animals and habitat (think Ducks Unlimited, Rocky Mountain Elk Foundation, National Wild Turkey Federation, etc.). Without someone to champion for the ruffed grouse what will happen?

In the spring, the male ruffed grouse makes another kind of thunder when he puts on his annual courtship display by sitting on top of a fallen log and “drumming” with his wings.

So where are the grouse? What happened to them? Like many other wildlife-related issues, it is impossible to blame just one single factor on the decline of the ruffed grouse in Ohio.

One incorrect theory is that the wild turkey drove the grouse out. The explanation is that we used to have grouse, and no turkeys, and then we had turkeys, but now the grouse are gone. In that respect it makes a little bit of sense. However it also stands to reason that if the wild turkey was such a voracious grouse predator, the grouse would certainly have gone extinct long ago.

The most likely culprit is loss of suitable habitat.

Ruffed grouse like ugly forest habitat, i.e. thick cover, trees knocked down by wind and ice storms, greenbriars so thick you can’t walk through it without getting all scratched up. The kind of habitat that typified southeastern Ohio as it reforested during the last century.

Fortunately the Ruffed Grouse Society and other sportsmen support scientific conservation and management efforts to ensure the future of the species, but they definitely have their work cut out for them in Ohio. Given how things tend to move in cycles, perhaps it is likely that someday the ruffed grouse will again enjoy their days of thunder in our woods.