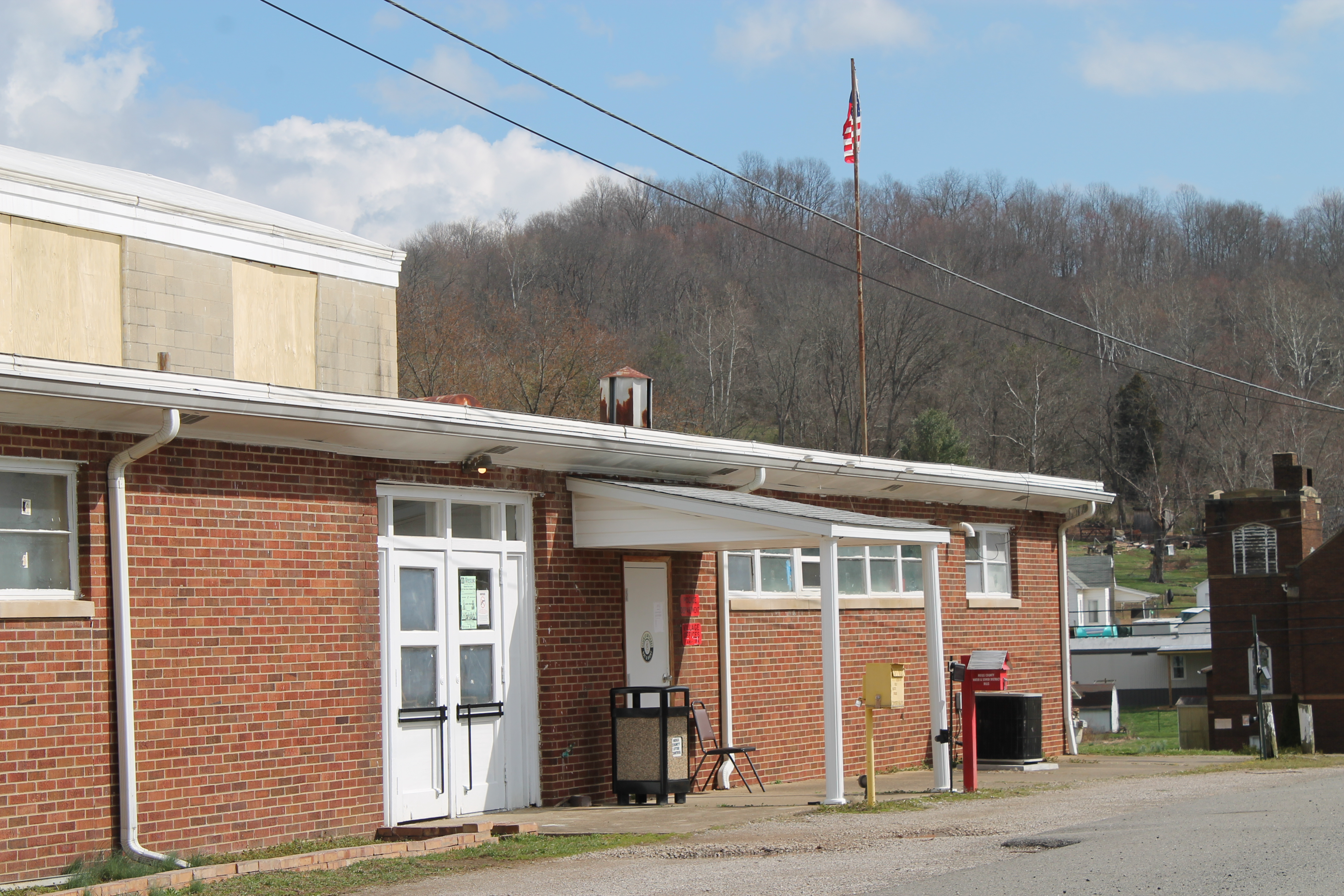 POMEROY, Ohio – The Meigs County Board of Commissioners has filed a breach of contract suit against the Village of Rutland, the Council and the Mayor of Rutland.

According to the court documents, the breach of contract is listed as two counts. The first count states, “Defendants initially transferred some, but not all, debts and assets of the water distribution and sanitary sewer collection and treatment systems to Plaintiff. Upon completion of the initial transfer of debts and assets pursuant to the contract, then-Mayor Lowell Vance provided Plaintiff with the utility bills for the Old Bus Garage building. Plaintiff continues to pay the utilities for that building.”

The documentation then states, “Defendants failed to transfer the above-referenced deed for the subject property, amongst other property, to Plaintiff during the initial transfer of debts and assets.”

The Commissioners believe the bus garage property to be part of the assets that went with the water and sewer departments when the county assumed responsibility of the debt and running of services.

“Defendants have failed and refused, and continue to fail and refuse, to transfer and convey to Plaintiff the subject property described in paragraph 9 (old bus garage property). Defendants’ failure and refusal to convey the subject property described in paragraph 9 constitutes a breach of written contract. Because of Defendants’ breach of written contract, Plaintiff has and will suffer specific, general, and consequential damages in excess of $25,000 for which Defendant is liable. Defendant is liable for all attorney fees and costs incurred by Plaintiff to enforce the written contract. Wherefore, Plaintiff prays for judgement as hereafter set forth.”

With the second count, the Commissioners seek from the court the following, “For a court order of specific performance decreeing that Defendants shall transfer and convey the subject property as described in paragraph 9 (old bus garage property) as set forth the written contract. For couple Station incidental to the court decree of specific performance as set forth above. Attorney fees and costs. Such other and further relief as the court deems just and property.”

The contested property was set to be sold to Dollar General on Jan. 25, 2017 until a temporary injunction was filed in the Meigs County Court of Common Pleas. In the judgment entry filed Feb. 16, 2017 Judge Evans gives the background in the case and his judgement on the Preliminary Injunction.

“At the onset of the hearing, the Court referenced a previous status conference held on January 31, 2017, with counsel, with the consensus being that the underlying claims for relief are for breach of contract together with a request for specific performance regarding certain real property situated in the Village of Rutland, Meigs County, Ohio. This fast was confirmed at the hearing,” Judge Evans wrote in his decision.

Judge Evans concluded in the entry, “The Court finds, based on the evidence, that Plaintiff, Meigs County Board of Commissioners, should be granted a Preliminary Injunction, enjoining Defendants, their agents, or employees from selling, transferring, or otherwise conveying the subject property.”

A status/scheduling conference had been scheduled for today, March 7, 2017 at 1 p.m. Both sides had attorneys present, however, they met with Judge Evans in chambers. Mediation may be a next step, but that is unclear if that would indeed happen as of publication.

For more information on this issue the Meigs Independent Press has been following since breaking the story, see the links below.