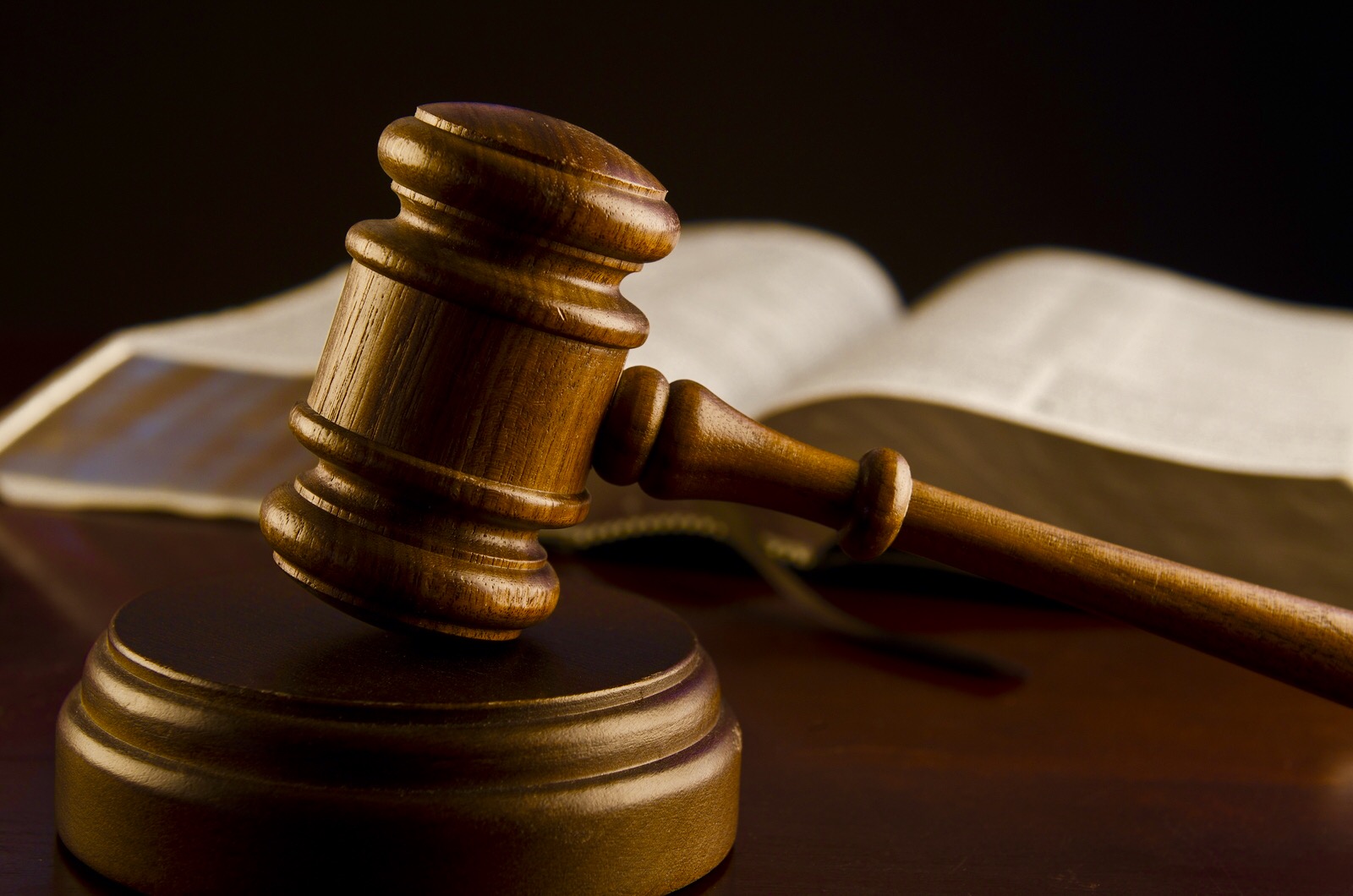 COLUMBUS, Ohio — Ohio Attorney General Mike DeWine announced today that two owners of a home healthcare agency that once operated offices in Columbus, Cincinnati, and Dayton have been found guilty of Medicaid fraud.

The case was investigated and prosecuted by the Health Care Fraud Section of the Ohio Attorney General’s Office.

The investigation found that Nnonah, the director of clinical services of Prudent Healthcare Services LLC, falsified and forged medical assessments and patient plans-of-care and ordered numerous employees to do the same. This resulted in more than $101,000 in improper payments to the company from the Ohio Department of Medicaid. Medical fraud is serious as it can leave many people treated unfairly, healthcare fraud must be cracked down upon, and if you want to crack down on healthcare fraud then you may want to check out how to fill out a healthcare fraud report.

Nnonah and Harris, who was an administrator for Prudent, were also found to have tampered with patient files that they had been ordered to produce to the Ohio Attorney General’s Office pursuant to a subpoena served on the Dayton office.