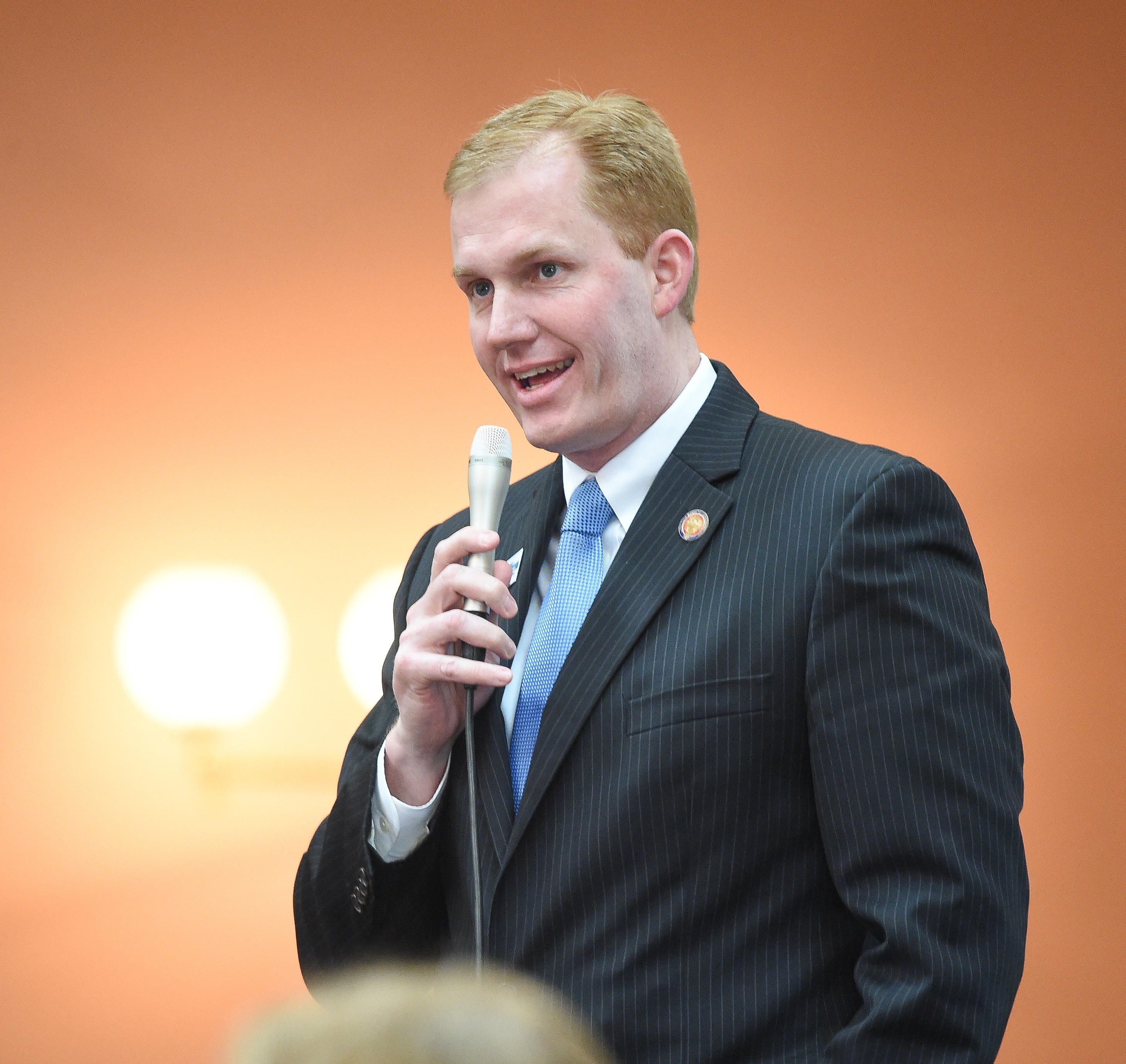 House Bill 26, claims to invest more than $7.8 billion over the next two years through creative and financially responsible proposals to both meet Ohio’s current infrastructure needs and position it for continued growth in the future according to a statement released from the House of Representatives.

“House Bill 26 administers a substantial investment in Ohio’s infrastructure and local communities’ needs while defending the tax dollars of our citizens,” said Rep. Rob McColley (R-Napoleon), the bill sponsor and chair of the Finance Subcommittee on Transportation. “The bill provides innovative solutions for many of our state’s transportation and economic needs and I feel that we are sending a good final product to Governor Kasich.”

House Bill 26 retains the taxation of the motor fuel tax (MFT) at the wholesale level, which ensures that business owners continue to have about a month after purchasing fuel before having to pay tax to the state. The bill also continues to exempt compressed natural gas (CNG) from the motor fuel tax to avoid placing an additional burden on an industry that is still in its early stages.

In an effort to make Ohio’s trucking industry more competitive with other states, the bill creates a pilot program in six counties in which registration fees on semis will be cut in half, from $30 to $15, for two years. During that time, the Registrar of Motor Vehicles will be tasked with studying the effectiveness of the pilot program.

“One immediate way that we can add value to our economy is by further developing our infrastructure,” House Finance Chairman Ryan Smith (R-Bidwell) said. “This bill invests in our roads and bridges and provides innovative solutions to our modern transportation challenges.”

It also authorizes the Department of Transportation to establish variable speed limits that differ from the statutory speed limits on I-670, I-90 near Cleveland and I-275 in Cincinnati. This corresponds in part to various projects in Ohio aimed at expanding the use on technology on roadways. US 33 between Dublin and East Liberty, for example, will be known as the “Smart Mobility Corridor,” a 35-mile stretch designed to foster real-world research into autonomous and connected vehicles.

Other major provisions of the bill following the vote on the conference report include:

· Permitting an unattended vehicle to be running if locked or parked on residential property
· Making the failure to display a front license plate a secondary offense if the car is legally parked
· Allowing the Registrar to increase the transaction fee for deputy registrars to no greater than $5.25
· Allowing the operator of a watercraft to monitor skiers with a mirror and eliminates the requirement that another person is in the watercraft to monitor the skier
· Permitting a county commission to levy a $5 motor vehicle license fee, revenues of which must be used for transportation purposes
· Increasing to $1.50 per month the limit for a natural gas company infrastructure development rider for economic development projects, with the approval of a local development entity
· Increasing the earmark for Transportation Improvement Districts currently in the bill to $4.5 million per year from $3.5 million
· Designating several memorial highways