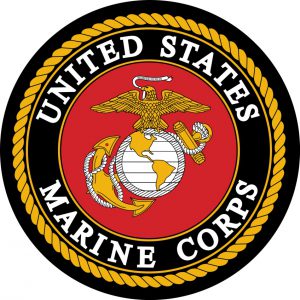 Randall “Randy” “Bullet” L. Poland, Jr. 48, of Wellston, Ohio, passed away at 11:38 on Tuesday, March 28, 2017 in the Holzer Medical Center, Jackson, Emergency Department, Jackson, Ohio. Born February 14, 1969 in Cambridge, Ohio he is the son of Randall L. Poland, Sr., of Nevada, and Cathy I. Stephens (Larry) Barcus Russell, of Gallipolis. He was a coal Miner for Massey Energy.

He is preceded in death by his step-father, Ralph Barcus, and step-sister, Renauta Michelle Barcus.

Funeral services will be held at 2 p.m. on Sunday, April 2, 2017 in the Cremeens-King Funeral Home, Gallipolis. Pastor Jamie Fortner will officiate and interment with full military honors provide by the Gallipolis Funeral Detail Team will follow in the Flag Springs Cemetery. Friends may call from 6-8 p.m. on Saturday at the funeral home. Expressions of sympathy may be sent to the family by visiting www.cremeensking.com