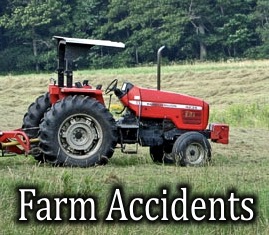 POMEROY, Ohio – A farm accident has resuled in the death of one man.

According to the Meigs County Sheriff Keith Wood, his office was contacted on May 15, 2017 at approximately 6:42 p.m. by Meigs EMS in reference to a man trapped under a brush hog on Cullums Road. Deputies responded to the scene and upon arrival, talked with a male subject who had arrived at the house and found the victim, Gregory Davis, 61, under a brush hog that he had been working on.

Meigs EMS and the Pomeroy Fire Department were on scene for assistance.