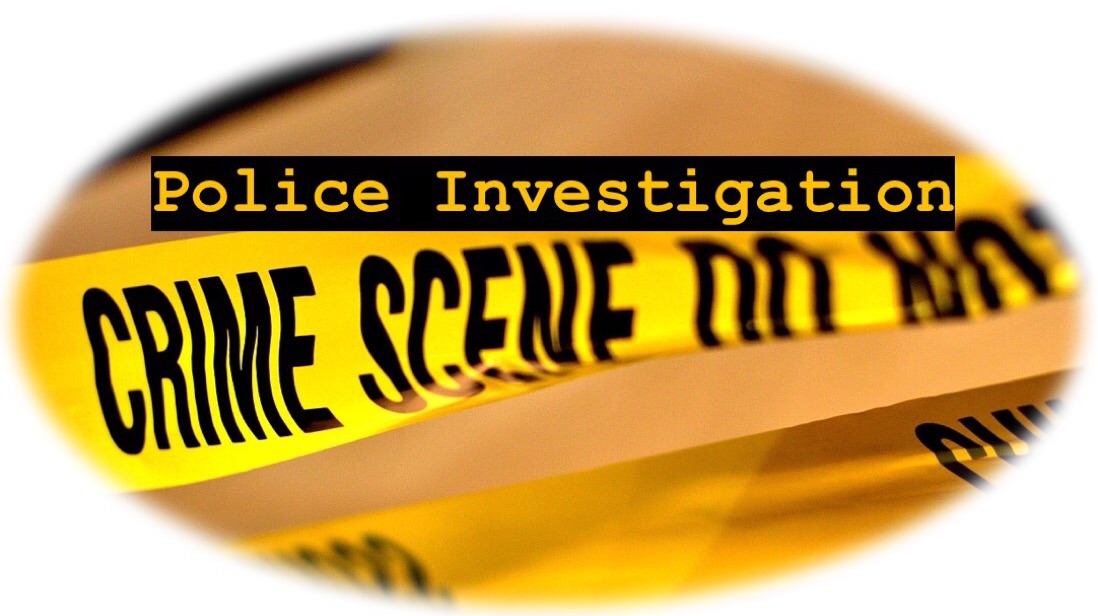 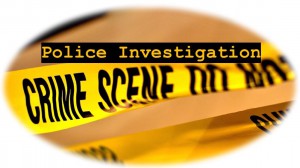 According to a statement from the Meigs County Sheriff, Keith Wood, as previously reported in the Meigs Independent Press, his office is investigating a altercation at the school that took place on May 18, 2017.

According to Sheriff Wood, Deputy C. Patterson responded to the altercation.

According to a statement from the Sheriff’s Office, “According to witnesses, two male juveniles were fighting, when a third male juvenile tried to intervene, he was assaulted and seriously injured. The injured juvenile was taken to Children’s Hospital in Columbus by life flight helicopter, where he remains in ICU.”

The Meigs County Prosecuting Attorney, James Stanley, has recommended felonious assault charges. Those charges have been filed and the investigation is ongoing.

According to the statement, more information will be updated as it is available.

REEDSVILLE, Ohio – One juvenile is in the hospital and another is in juvenile detention following an alleged fight at Eastern Middle School May 18, 2017.

Two middle school students were reportedly involved a verbal fight that escalated into a physical altercation. According to the mother of the victim, her son had stepped in to break up the fight. That student was critically injured, requiring medical treatment and has was airlifted to a Columbus hospital.

The Meigs Independent Press is not releasing the names of the two males involved, as they are minors.

There was a detention hearing yesterday following the alleged incident. Judge I. Carson Crow heard the case as Judge Scott Powell was at conference with the Supreme Court in Columbus at the time. The other student was ordered to detention as the investigation continues. Sheriff Wood confirmed the juvenile is currently being held at the Ross County Juvenile Detention Center.

Judge Powell told the Meigs Independent Press that he has recused himself and has formally asked the Supreme Court to assign a “neutral and detached judge” for the case.