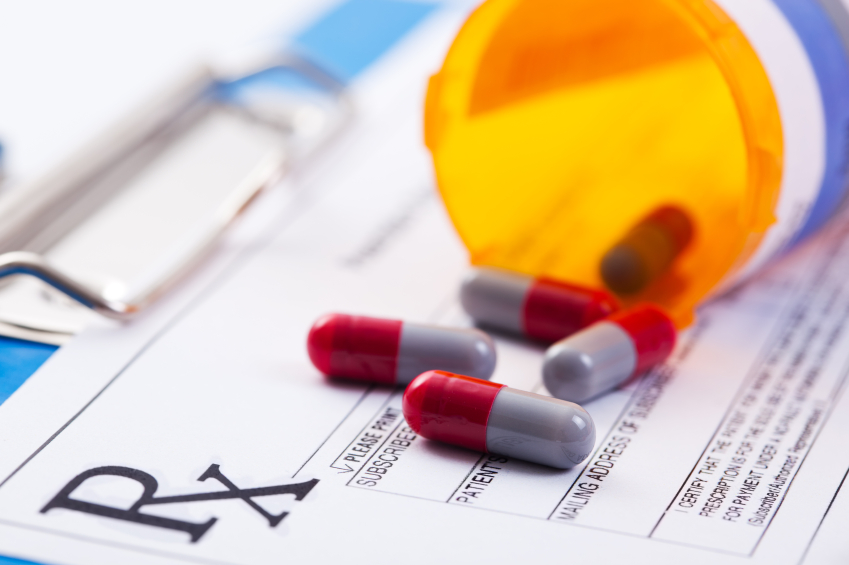 “We believe the evidence will also show that these companies got thousands and thousands of Ohioans — our friends, our family members, our co-workers, our kids — addicted to opioid pain medications, which has all too often led to use of the cheaper alternatives of heroin and synthetic opioids. These drug manufacturers led prescribers to believe that opioids were not addictive, that addiction was an easy thing to overcome, or that addiction could actually be treated by taking even more opioids” said Ohio Attorney General Mike DeWine. “They knew they were wrong, but they did it anyway — and they continue to do it. Despite all evidence to the contrary about the addictive nature of these pain medications, they are doing precious little to take responsibility for their actions and to tell the public the truth.”

The five manufacturers which are listed as defendants include:

Purdue Pharma, which sold OxyContin, MS Contin, Dilaudid, Butrans, Hyslingla, and Targiniq
Endo Health Solutions, which sold Percocet, Percodan, Opana, and Zydone
Teva Pharmaceutical Industries and its subsidiary Cephalon, which sold Actiq and Fentora
Johnson & Johnson and its subsidiary Janssen Pharmaceuticals, which sold Duragesic and Nucynta
Allergan, which sold Kadian, Norco, and several generic opioids
The lawsuit alleges, among several counts, that the drug companies violated the Ohio Consumer Sales Practices Act and created a public nuisance by disseminating false and misleading statements about the risks and benefits of opioids. This false marketing included medical journal advertising, sales representative statements, and the use of front groups to deliver information which downplayed the risks and inflated the benefits of certain formulations of opioids. This behavior proliferated the prescription of opioids and fueled the opioid epidemic Ohio is currently facing.

In the lawsuit, Attorney General DeWine is seeking the following remedies, including:

A declaration that the companies’ actions were illegal
An injunction to stop their continued deceptions and misrepresentations and to abate the harm they have caused
Damages for the money that the State spent on the opioids that these companies sold and marketed in Ohio and for other costs of their deceptive acts
Repayment to consumers who, like the State, paid for unnecessary opioid prescriptions for chronic pain.
The lawsuit was filed in Ross County as Southern Ohio was likely the hardest hit area in the nation by the opioid epidemic.

A copy of the lawsuit is available on the Ohio Attorney General’s website.