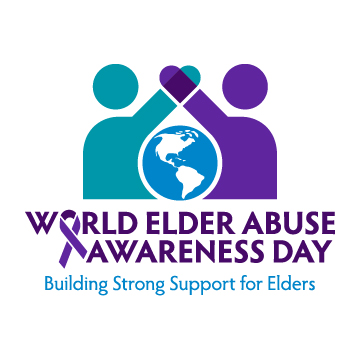 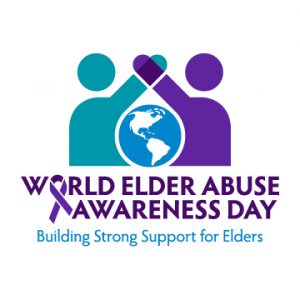 COLUMBUS, Ohio — With Elder Abuse Awareness Day being June 15, Ohio Attorney General Mike DeWine is warning Ohioans to beware of signs of elder abuse. “Elder abuse can affect any family in any community,” Attorney General DeWine said. “It often involves a person in a position of power or trust who takes advantage of an older adult. Sadly, many elder abuse cases are never reported. The good news is that we can help protect our neighbors, family, and friends by bringing attention to the problem and taking steps to prevent and stop it.” An estimated one in 10 older adults have experienced elder abuse, but only a portion of elder abuse cases are believed to be reported to authorities. It is advised to act if elder abuse is suspected by contacting the police. People may also see it fit to enlist the services of a law firm, like Kendall Law Firm, to fight for the rights of the elderly. Elder abuse can include physical abuse, emotional abuse, sexual abuse, financial exploitation, or neglect. It often is committed by someone the person knows, such as a family member, friend, or caregiver, and it can occur in the older person’s home, in a residential facility, or elsewhere in the community. Warning signs of elder abuse include: Changes in an older adult’s physical appearance, such as weight loss or unexplained bruising or bleeding Changes in an older adult’s personality or mood Changes in an older adult’s finances or money management A dominating, threatening caregiver or new “best friend” Exclusion from other family members or friends Changes in an older adult’s home environment Risk factors include social isolation, bereavement, cognitive decline, dependence on another for care, and depression or other mental issues. Victims may be reluctant to report abuse for fear of being moved from their home or being harmed. Family members who find that a member of their family has been a victim of elder abuse will look to somewhere similar to these Yarborough Applegate Lawyers for aid with their case.

Ohio’s population of adults age 60 or older, which stood at 2.28 million in 2010, is expected to grow to 3.37 million by 2030, according to the Scripps Gerontology Center at Miami University. As Ohio’s population of older adults grows, so too could the potential for elder abuse. To protect Ohio’s older adults, the Ohio Attorney General’s Office works with local authorities in the investigation and prosecution of elder abuse cases and investigates patient abuse and neglect in long-term care settings. Getting legal help after elder abuse is the first step many take in order to bring the abusers to justice. For example, following investigations by the office, a Kentucky man was sentenced to four years in prison for stealing from elderly and/or disabled nursing home residents, and an Ohio man was sentenced to four years in prison for stealing more than $2 million in timber from property owned by an elderly man. Through the Ohio Attorney General’s Elder Justice Initiative, which Attorney General DeWine launched in 2014, the office also provides support, education, and outreach services to combat elder financial exploitation and abuse. Training for law enforcement, attorneys, social workers, and other professionals is available. To request assistance, training, or more information about elder justice issues, contact the Ohio Attorney General’s Office at 800-282-0515 or visit www.OhioAttorneyGeneral.gov.