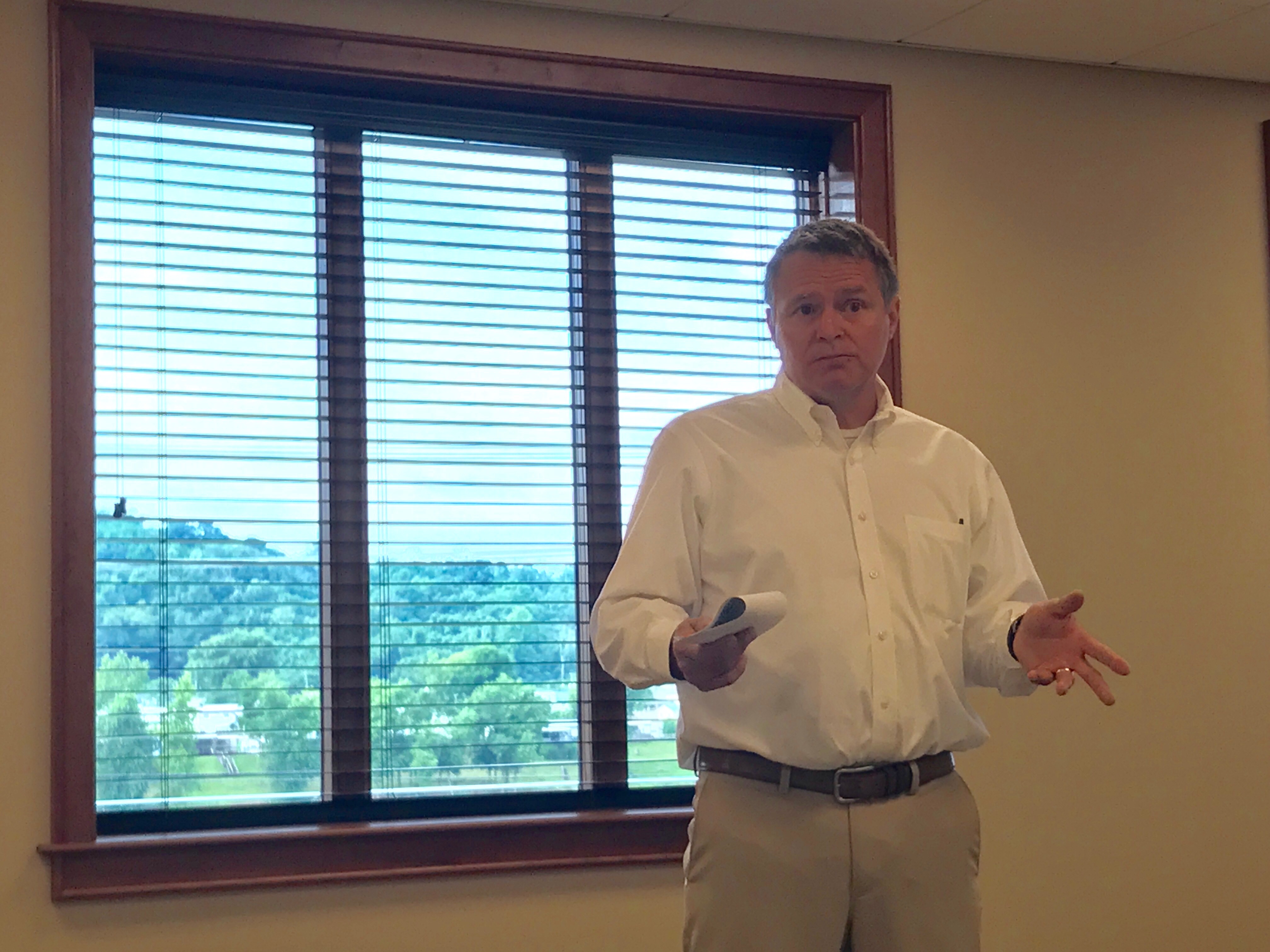 POMEROY, Ohio – A proposal to bring a medical marijuana growing facility to Meigs County could mean much needed jobs if the State of Ohio approves the location. A look at the Ohio medical marijuana state of affairs will instantly tell you that this would fill a real demand and could also help many people overcome their illnesses.

In September 2016, the Ohio legislature passed and Governor Kasich signed Ohio HB 523 legalizing medical marijuana in non-smoking, non-combustible forms. The law authorizes licensing of 12 large cultivation only facilities in the state. The Department of Commerce has set forth an application process for licensing. Companies and communities across Ohio are competing to win one of these sites. Applicants must meet certain financial criteria, have local approval for their proposed site and demonstrate the facility will be secured by fencing, 24-hour surveillance and security alarms, among other requirements. As part of the application, Ohio Therapeutics, LLC will be filing along with their application a non-refundable filing fee of $20,000. The proposed facility in Racine is the only application in Ohio the company is pursuing.

John Haseley addressed the Friday morning Chamber Chatter of the Meigs County Chamber of Commerce. Haseley, from Athens County, said he believes the economic impact on Meigs County of the proposed facility would be transformative as the job potential could grow, especially with possible expansion.
Haseley said the application process is extensive and one of components that is key to having the application accepted is community support for the project.

Haseley said security would be heavy at the facility with a security team and use of high tech security devices and equipment. The cost of constructing a cultivation facility of scale, that meets all the considerations of quality control for medical cannabis, is substantial. According to Haseley, these are not simple greenhouses. Rather, these high-tech “glass house” structures and support buildings have the strict environmental control and supplemental lighting necessary to ensure lab approved, medical grade cannabis. The cost to relocate such a facility is financially impractical, therefore Ohio Therapeutics will be in Meigs County to stay according to Haseley. He added the company intends to be a good neighbor, supporting local civic activities and efforts to make Racine and Meigs County an even better place to work and live.

It is estimated medical cannabis will become an $800 million dollar industry in Ohio. Comparing to other states that have implemented medicinal programs in the past, it could be expected that Ohio’s medical cannabis industry could employ more than 30,000 people, as well as the associated jobs relating to electrical, construction, and security. No wonder many people are looking to make investments into the industry. With the growing change in legalization, it is only a matter of time for the cannabis industry to become an international legal industry. Websites like i49.net has more information on how to grow cannabis and provide useful tips on how more people can begin to make investments in this industry themselves.