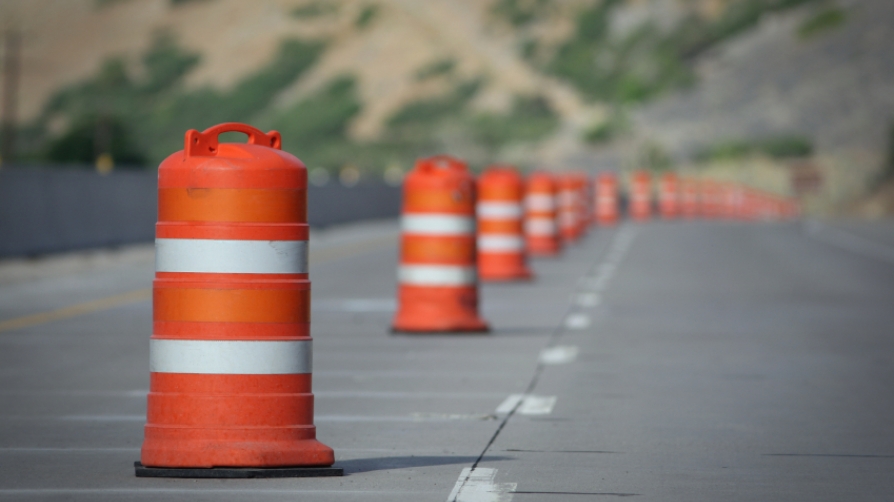 SOUTHEASTERN OHIO – The Ohio Department of Transportation has announced road work in Southeastern Ohio for the week of June 26, 2017.

In Meigs County, on State Route 124 there will be paving and mowing throughout the county.

There will also be a realignment and widening project beginning at the State Route 7/State Route 143 intersection in Meigs County on June 26, 2017.

Additionally in Meigs County, a project begins on State Route 143 for it to be realigned, creating a new intersection with State Route 7. Additionally, State Route 7 will be widened to provide dedicated left turn lanes from State Route 7 onto the realigned State Route 143 and the existing Union Avenue. During the milling and resurfacing of State Route 7, the road will be restricted from two lanes to one lane. A 12 foot width restriction will be in place. The estimated completion date is July 10, 2017.

In Gallia County, several routes will have work being done on them. There will be mowing, guardrail repair, berm repair and culvert clean out on State Route 850. There will be crack sealing on State Routes 7, 554, 325, and 141. Storm cleanup including tree trimming is also scheduled for US 35.

For Washington County, the projects this week include brush cutting, ditching, joint sealing and bridge sealing. The I-77 SB ramp, State Route 822 to Township Road 509 will have brush cutting work being done. Corridor D on US 50 EB ramp will have joint sealing while Grantsville Road to the ramp from State Route 7 will have bridge sealing. There will also be mowing throughout the count and ditching work being done as well.

In Hocking County, mowing is scheduled county wide along with State Route 180 culvert repair and tree trimming on State Route 374.

Motorists are reminded to be aware of road workers, slow down and move over for the safety of workers.