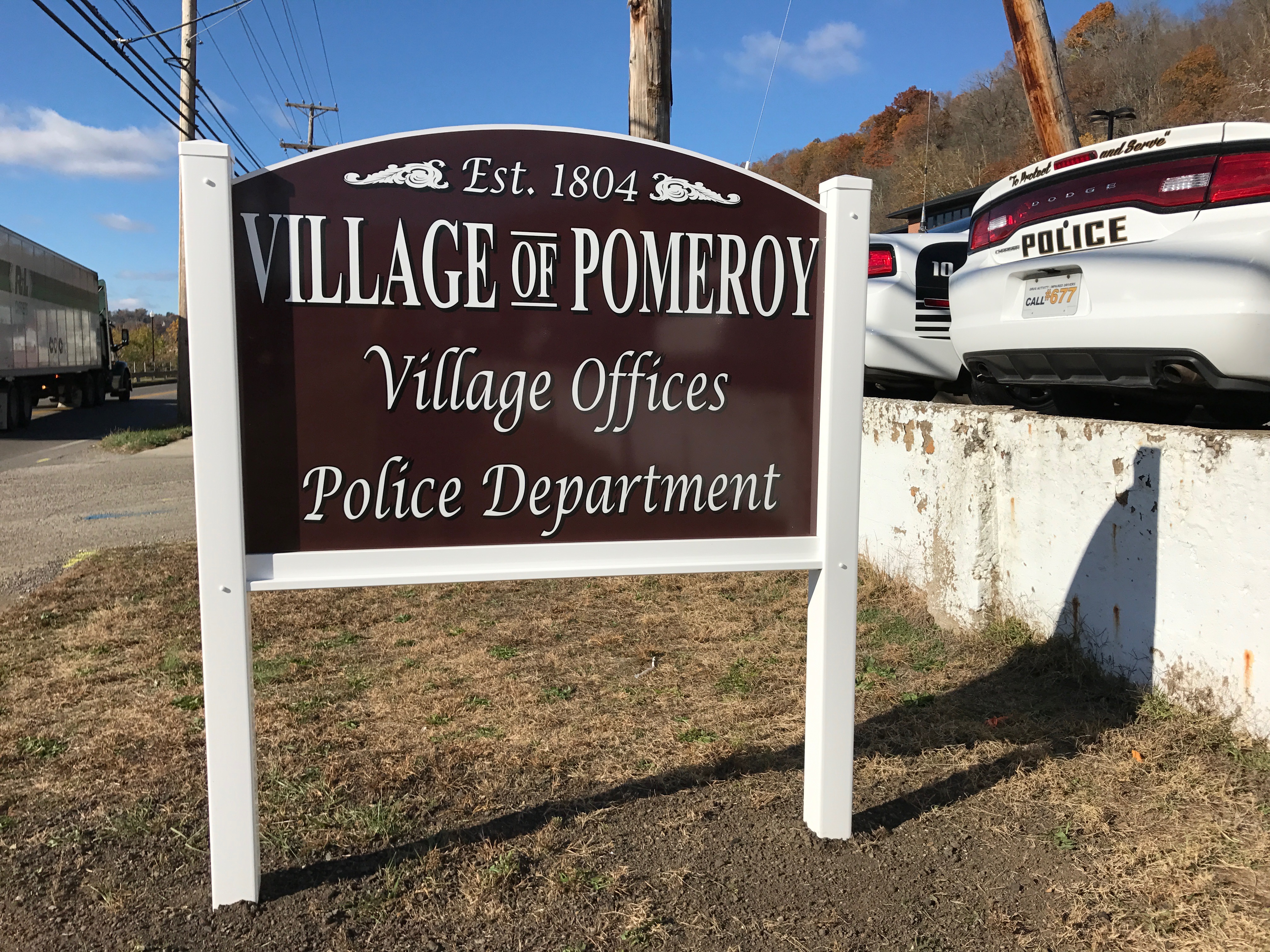 POMEROY, Ohio – The Village of Pomeroy has experienced a rapid succession of resignations from various positions.

During the July 17, 2017 regularly scheduled council meeting, Village Administrator Joe Woodall’s resignation was announced. Woodall had been working for Pomeroy in the capacity of village administrator on a part-time basis while continuing to work full-time in the same position for the Village of Middleport. Woodall stepped into the position months after it had been vacated by previous administrator Paul Hellman. Woodall expressed several times during his time as administrator the problems and neglect at the water and sewer plants for the village when he took over the position. The time and extensive work needed to bring the facilities up to the level they should be proved to be too much in addition to handling Middleport. Woodall’s resignation is effective Aug. 4. The village will now need to find a new village administrator.

Immediately following the announcement of Woodall’s resignation, Mayor Bryan Shank announced he was also resigning. Shank’s letter of resignation simply stated it was effective July 21. Shank spoke with the Meigs Independent Press about the resignation and cited the reason for resigning was the time he had been spending in the position. Shank had campaigned on the stance of being a hands on, available mayor. Shank kept regular office hours and was involved in the day-to-day operations of the village. Shank also expressed he had no desire to be a part of the search for a new village administrator. He said Woodall had been doing a great job, but knew it was taking it’s toll on him as well working the hours that Woodall was.

With the resignation of Mayor Shank, longtime council member Ruth Spaun verbally resigned during the meeting as well. Spaun gave “personal reasons” for leaving the position. Spaun has been a vocal advocate for those she has represented through the years on the council. Not one to back down from defending what she believes in, the resignation came as a shock to many. The Meigs Independent Press reached out to Spaun concerning her resignation where she again cited personal reasons as during the meeting. Previously Spaun had expressed that if Shank left, she would be soon to follow.

The day after Woodall, Shank and Spaun announced their departure, Clayton Taylor handed in his letter of resignation. Taylor’s resignation is effective July 21 along with Shank’s. Taylor has been serving as code enforcement and building inspector. His position had previously been under the Pomeroy Police Department but was changed in position and title to report to the mayor instead of the police chief. Taylor’s resignation letter was as brief as Shank’s, simply stating he was resigning and the date it was effective.

In two days, four people from village administration have resigned. The exodus has not been thoroughly explained except that everyone seems to have “had enough” for personal reasons.

Council president, Don Anderson, will become mayor following Shank’s departure. The Pomeroy Council will have to decide on appointing someone to fill Spaun’s seat. Anderson’s seat will also need to be decided upon.