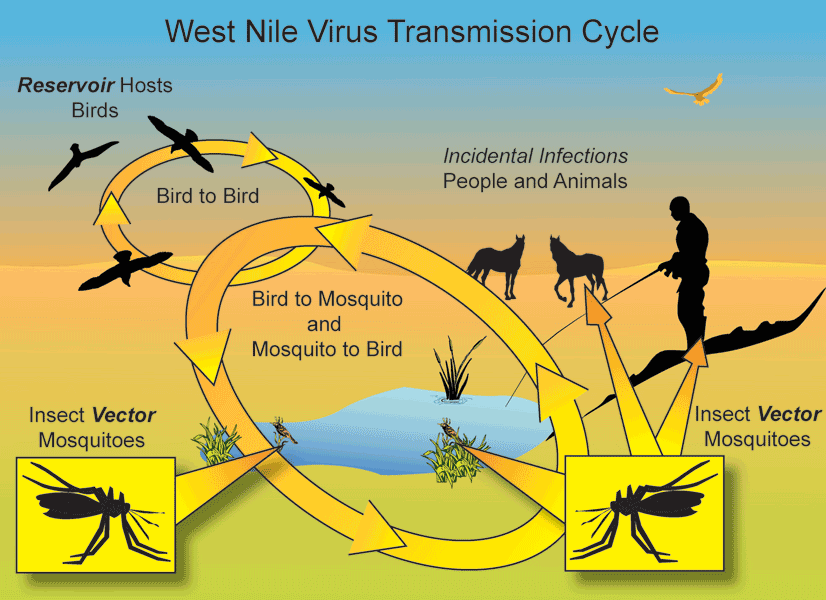 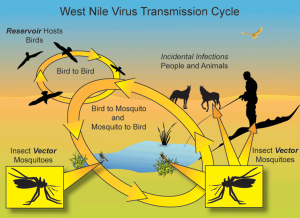 POMEROY, Ohio – The Meigs County Health Department with assistance from the Ohio Department of Health (ODH) conducted mosquito sampling in several areas of the county. These areas were selected based on complaints reported by citizens.

Mosquito sampling is part of the health department’s new ‘Mosquito Surveillance and Control Plan’ and is used for the identification of the mosquitos and the testing for the mosquito-borne virus, West Nile Virus (WNV). Of the mosquito samples sent to the laboratory there were six out of 39 collections that tested positive with the West Nile Virus. Public health agencies first detected WNV in Ohio in 2001. The virus has become native to Ohio and is present in every county in the state. Ohio has seen a drastic reduction in WNV cases since 2001. There were only 17 human cases reported last year.

WNV is spread by the bite of an infected mosquito. Mosquitoes are carriers (“vectors”) that become infected when they feed on infected birds. Infected mosquitoes can then spread the virus to humans and other animals when they bite. According to the Ohio Department of Health, approximately 80 percent of people who are infected with WNV will not show any symptoms at all, but there is no way to know in advance if you will develop an illness or not. Those who do develop symptoms usually do so between three to 14 days after they are bitten by the infected mosquito. Severe symptoms can include high fever, headache, neck stiffness, stupor, disorientation, coma, tremors, convulsions, muscle weakness, vision loss, numbness and paralysis. Milder symptoms include fever, headache, body aches, nausea, vomiting and sometimes swollen lymph glands or a skin rash on the chest, stomach and back. Symptoms can last for a few days to as long as several weeks.

Tips on preventing mosquito bites
The most effective way to avoid West Nile virus or other mosquito-borne diseases is to prevent mosquito bites:

The peak mosquito season is from July through the first freeze of the fall, the Meigs County Health Department is asking everyone to be vigilant about eliminating standing water around your home and to protect yourself from biting mosquitos by covering exposed skin or with the use a repellant. As part of the new Mosquito Surveillance and Control Plan, the health department will continue to sample for mosquitos, conduct investigations to identify suspected mosquito breeding habitats, and implement control measures were necessary for the safety of the public.