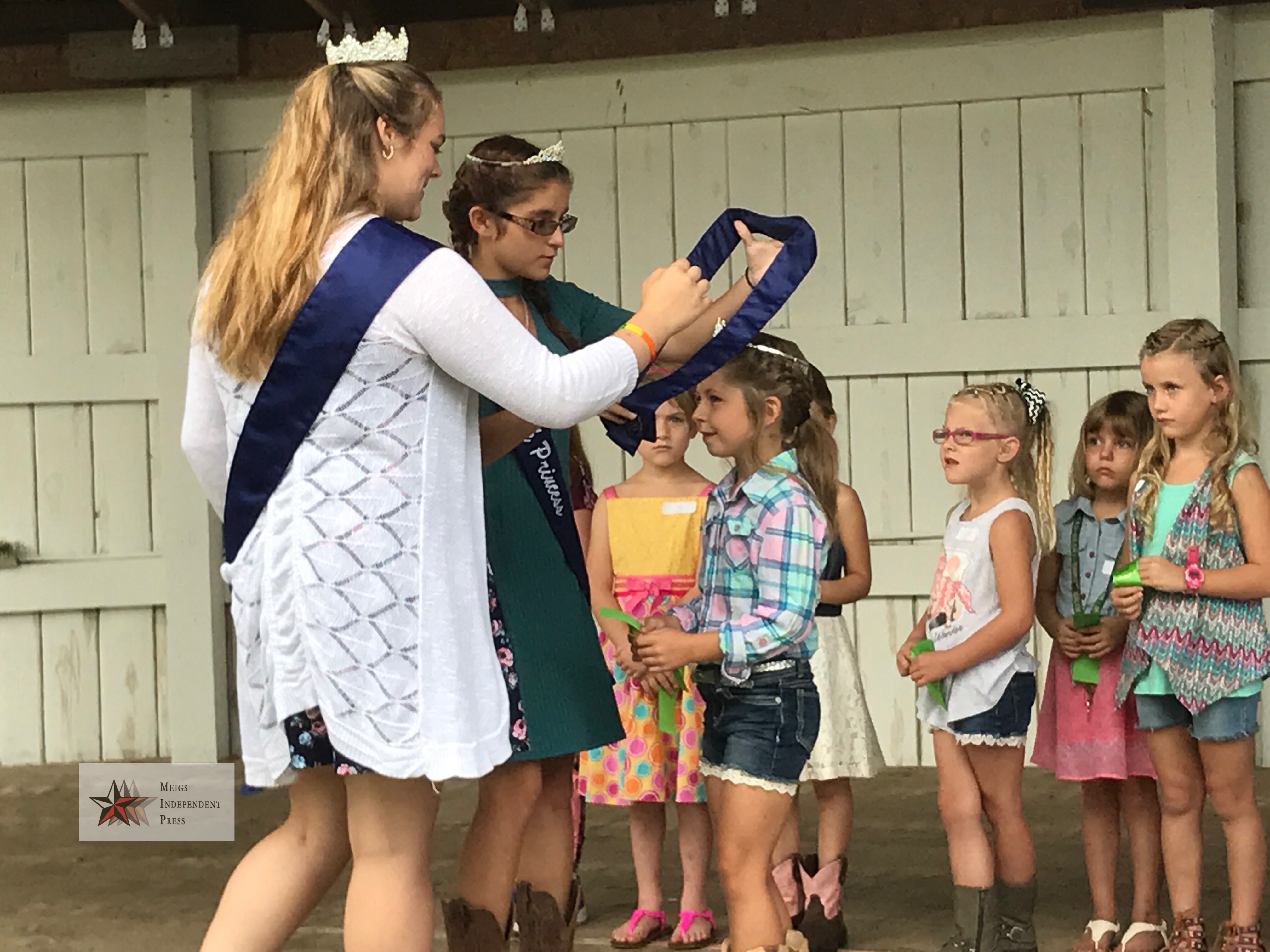 After answering questions such as “What is your favorite thing to do at the fair,” Kyleigh Kranyik was crowned Little Miss and Cade Newland was named Little Mister.

First Runner-up for Little Miss was Paige Riley Smith and Brielle Wyatt was the Second Runner-up.

The participants were asked questions before the judges decision was announced. The Rutland Fire Department Ladies Auxiliary sponsors the event and has been for about 17 years now. The Little Miss and Mister Meigs County Contest is open to boys and girls four to seven years of age. The Little Miss and Mister attend various events throughout the Meigs County Fair and community parades. 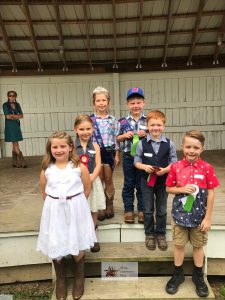 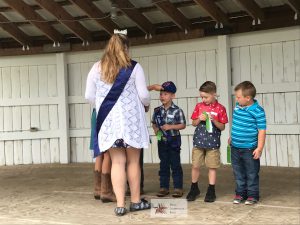 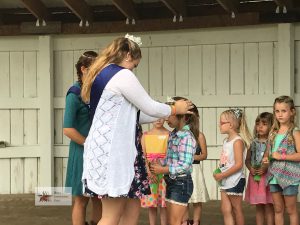 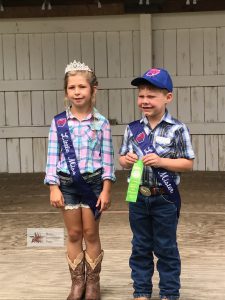 Local Special Olympians to have send off, participate in games