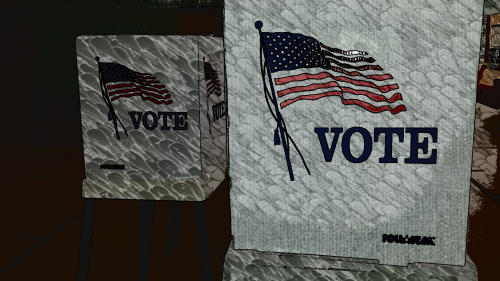 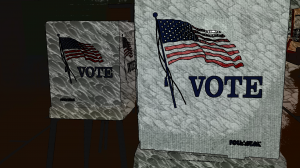 POMEROY, Ohio – Local council seats, township trustees and school board seats will be up for the upcoming Nov. 7, 2017 election.

According to the Meigs County Board of Elections, multiple positions are open with certified candidates and write-in candidates running for the various positions.

For Middleport Council, with four to be elected one filed, Sharon Older, and two are running as write-ins, Carolyn French and Brian Conde.

Don Anderson is the sole candidate filed to run for Pomeroy Mayor.

For Racine Village Council with four to be elected, filed are Ashli Peterman, Ian Wise, and Robert Beegle.

Chester Township Trustees have two to be elected with Jeromee Calaway, Paul Morrison, James Hawthorne and Alan Holter all running.

For Rutland Township Trustee with two to be elected running are Jamie Fortner, David Davis, and Steve Lambert.

Bill Spaun and Robert Ball are running for Salisbury Township Trustees with two to be elected.

Scipio Township Trustees have two to be elected with Tammy Andrés and Roger Cotterill running.

For Eastern Local School District Board of Education with two to be elected running are Sammi Mugrage and Amanda Reed.

Southern Local School District Board of Education has three to be elected, but only two filed. Running are Dennis Teaford and Brenda Johnson.

Heather Hayley, Jayson Tillis, Ryan Mayr, and Steven Vance are vying for two seats on the Meigs Local School District Board of Education.