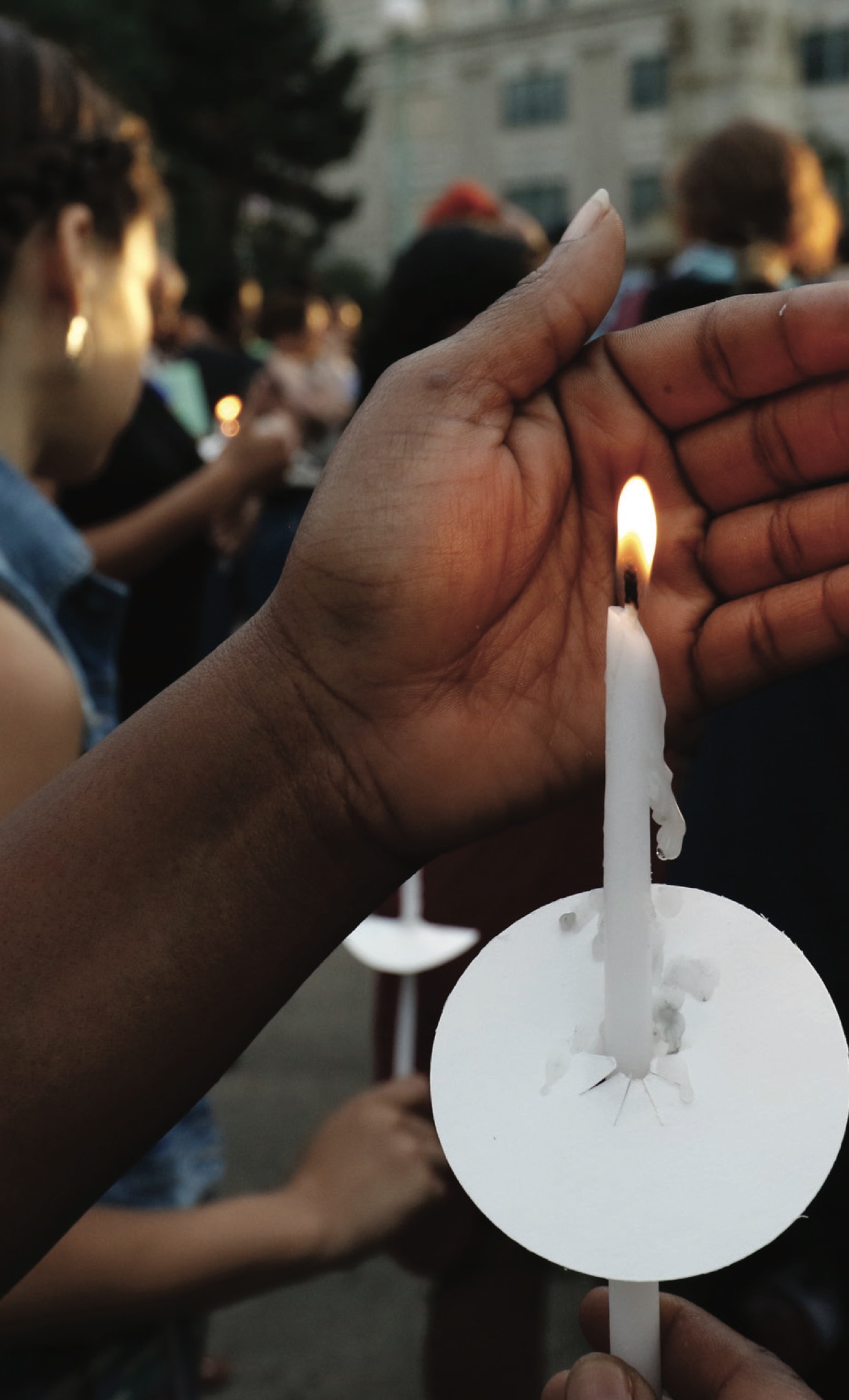 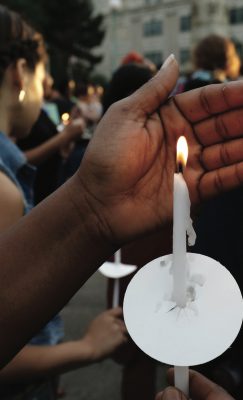 WASHINGTON, Ohio – Bishop George V. Murry, SJ, of the Diocese of Youngstown, Ohio, Chairman of the U.S. Bishops’ Ad Hoc Committee Against Racism, called on Catholics and all people of faith to observe an annual Day of Prayer for Peace in Our Communities on September 9, the Feast of St. Peter Claver.

“St. Peter Claver is a model for us in understanding that hard work and perseverance is required to combat the sin of racism and build community; we must begin and end this effort in prayer together, even as we seek to act in concrete ways,” Bishop Murry continued. “To help dioceses, parishes and other places of worship, communities, and families observe this National Day of Prayer, the Ad Hoc Committee Against Racism and USCCB staff offer pastoral and prayer resources which can be found at www.usccb.org/racism.”

The Ad Hoc Committee Against Racism was formed by Cardinal Daniel DiNardo, President of the United States Conference of Catholic Bishops, after the recent shocking events in Charlottesville, Virginia. Bishop Murry was appointed as the Ad Hoc Committee’s first chairman. The Committee will focus on addressing the sin of racism in our society, and even in our Church, as well as the urgent need to come together to find solutions.

“Last year, Archbishop Joseph Kurtz, then-President of the U.S. Conference of Catholic Bishops, called for a day of prayer for peace in our communities at a time of intense strife over police-related shootings,” said Bishop Murry. “Archbishop Kurtz also formed a Task Force that, among other things, recommended that the National Day of Prayer become an annual observance. As the Chairman of the newly-formed Ad Hoc Committee Against Racism, it is my honor to continue this call for prayer, and to do so every year on this feast.”

St. Peter Claver (1580-1654) was a Spanish-born Jesuit priest who dedicated his life to ministering to people enslaved by the African slave trade. He worked tirelessly to improve the lives of those he served, and heroically sought an abolition of the slave trade.

“Resources for this day, including a prayer card, Prayers of the Faithful, bishops’ statements, teaching resources, and stories. . . of how faith communities around the country are working for racial justice are available at www.usccb.org/racism.”