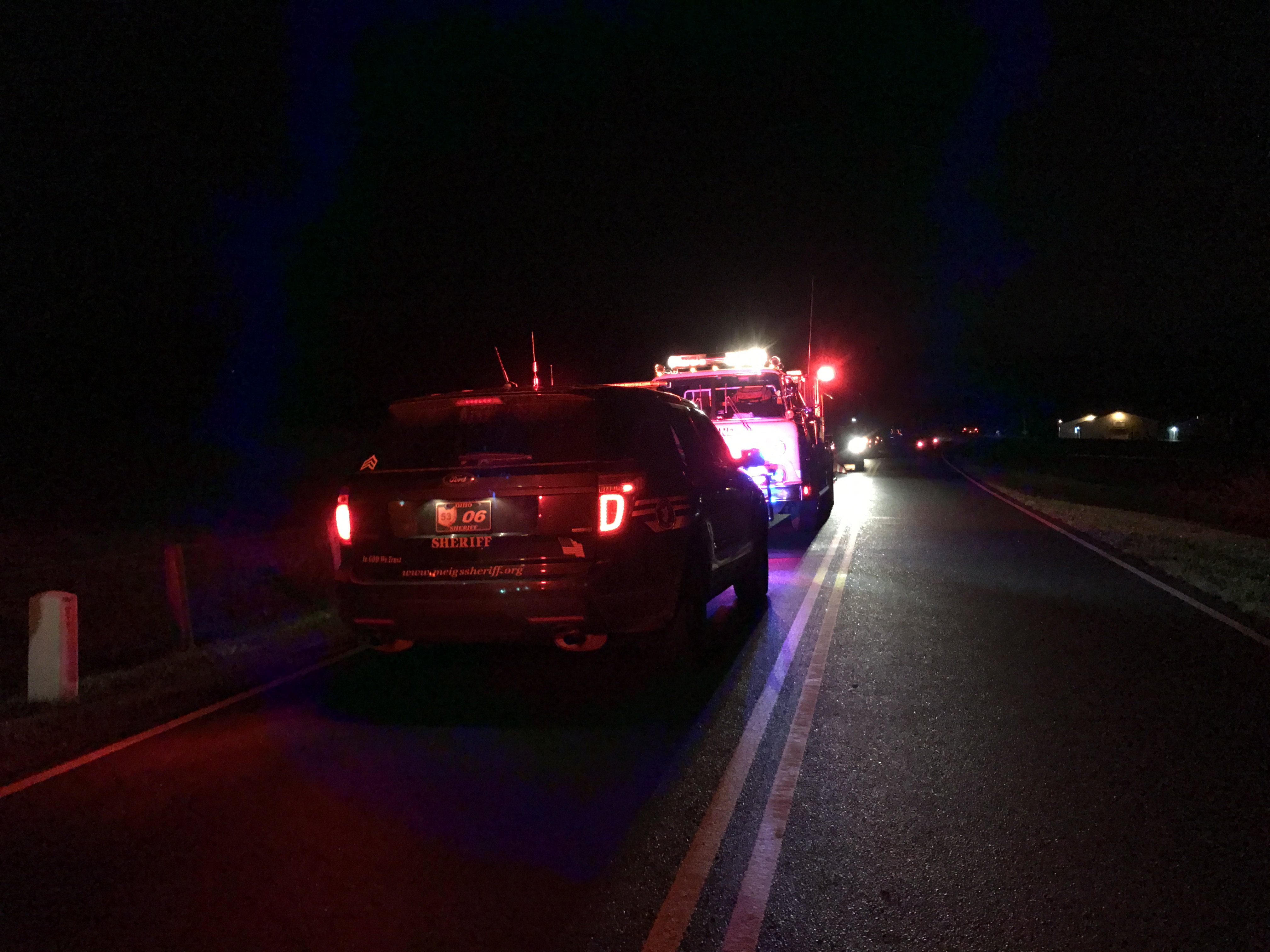 Around 10:40 p.m. on Sept. 2, 2017, the crash occurred. Emergency personnel responded included the Racine Fire Department and Meigs EMS, but the occupant of the vehicle was pronounced dead at the scene of the crash.

According to the Ohio State Highway Patrol, Dustin T. Brinager, 30, of Portland, Ohio was driving southwest on Bashan Road when he drove off the right side of the road. The vehicle then “came back on the roadway to the left and slid off the left side striking an embankment,” according to the OSHP report. The 2016 black Ford F-150 driven by Brinager then went airborne. It overturned and ejected Brinager. The report also states that Brinager was not wearing a seat belt and was impaired.

One lane of Bashan Road was closed for about two hours while law enforcement investigated the crash.

The body of Brinager was taken by Roush Funeral Home to their funeral home in Ravenswood, West Virginia and is expected to be handling the arrangements for the family.