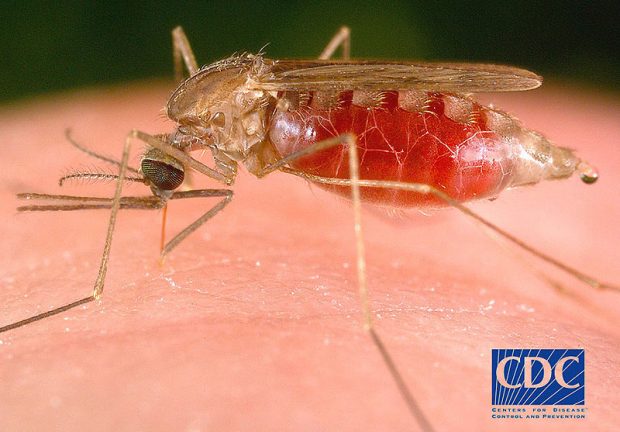 POMEROY, Ohio – Meigs County’s first suspected case of West Nile Virus has just been confirmed by the Ohio Department of Health lab. This confirmed case has resulted in a fatality.

According to the Ohio Department of Health, a total of 22 human cases of West Nile virus across the state. Counties with at least one case include Clark, Clermont, Cuyahoga, Defiance, Franklin, Greene, Hamilton (2), Logan and Summit. In recent years, Ohio reported 17 human West Nile Virus cases in 2016 including four deaths, 35 in 2015 including two deaths and 11 in 2014 including one death. 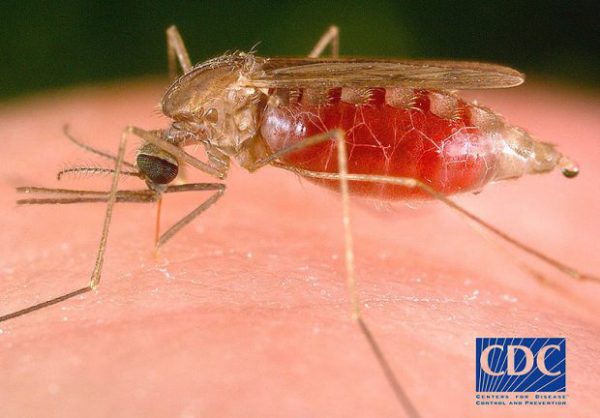 The primary way people get West Nile virus is through the bite of an infected mosquito. Most people who become infected with West Nile virus do not have any symptoms. About one in five people who become infected develop a fever with other symptoms such as headache, body aches, joint pains, vomiting, diarrhea, or rash. Less than 1 percent of infected people develop a serious neurologic illness, such as encephalitis or meningitis (inflammation of the brain or surrounding tissues).

“This time of the year, the risk of West Nile virus infection increases and individuals should take precautions to avoid mosquito bites and eliminate potential mosquito breeding sites,” said ODH State Epidemiologist and Bureau Chief of Infectious Diseases Sietske de Fijter. “Mosquito season in Ohio lasts until the first freeze which is not usually until mid-October.”

Here are some tips to avoid mosquito bites:
• If you are outdoors between dusk and dawn when mosquitoes are most active, be sure to wear long pants, a long-sleeved shirt, shoes and socks.
• Wear light-colored clothing, which is less attractive to mosquitoes.
• Use EPA-registered mosquito repellent and follow the label directions.
• Install or repair screens on windows and doors to keep mosquitoes out of your home.
Here are some tips to eliminate mosquito breeding sites around your home:
• Eliminate standing water.
• Empty or remove water-holding containers, such as buckets, unused flower pots and bird baths.
• Make sure all roof gutters are clean and draining properly.
• Keep child wading pools empty and on their sides when not being used.