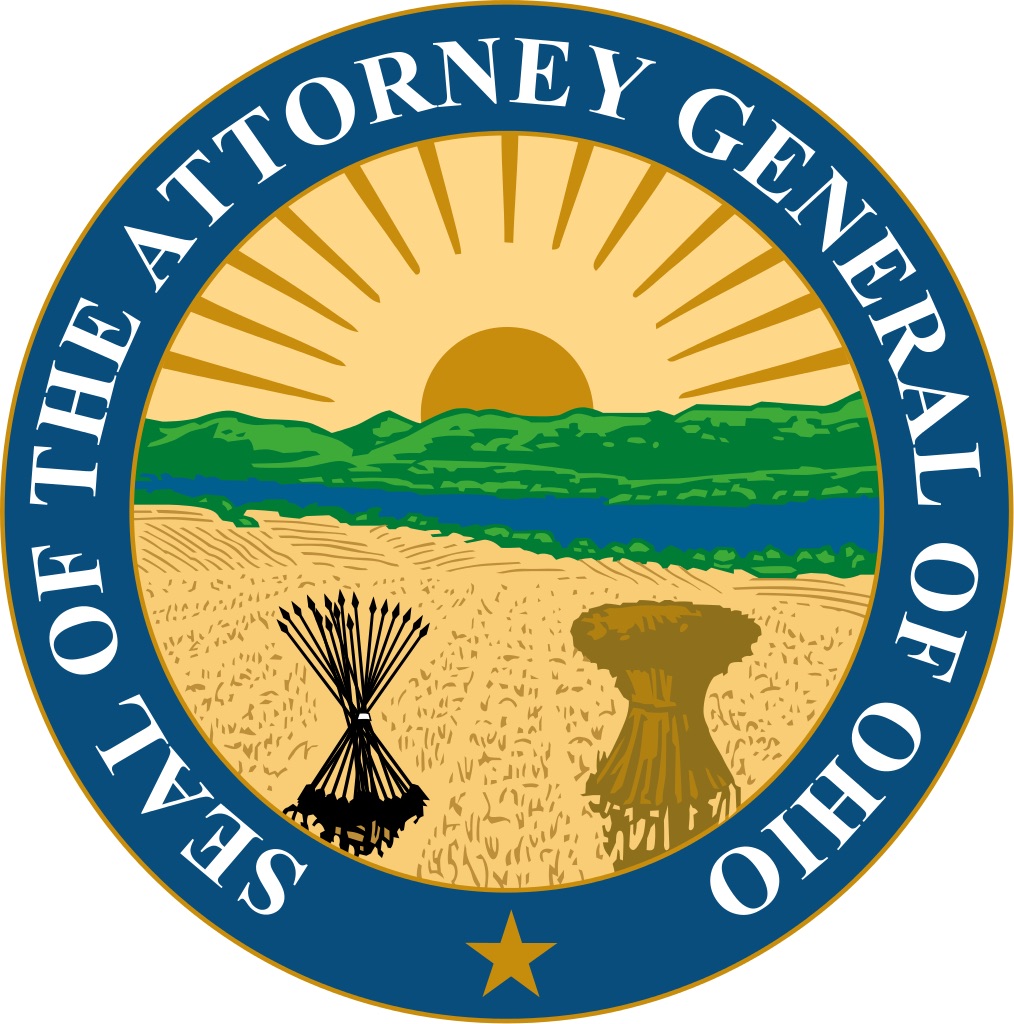 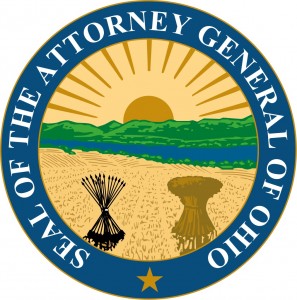 COLUMBUS, Ohio — Wing Haven has been awarded a grant to help crime victims.

Wing Haven in Vinton, Ohio has been awarded a $95,112 grant to be used to hire additional clinicians to provide trauma therapy to victims in an area that has few free available resources to victims of crime.

Attorney General DeWine created the grant initiative in 2015 to determine how grant funds could best be spent to serve victims of crime in Ohio.

“It is critical that crime victims have access to comprehensive care and services to aid them in their recovery,” said Attorney General DeWine. “I am happy to provide these grant funds to help local crime victim service agencies provide thorough assistance to Ohioans who need support following a crime.”

Some of the new programs being funded as part of the “Ohio Attorney General’s Expanding Services and Empowering Victims Initiative” this year also include:

• The Children’s Home of Cincinnati (Hamilton): $188,293 Grant funding will be applied toward staff and training to provide trauma counseling for children who have experienced extreme abuse and neglect.

• R.E.A.C.H. for Tomorrow, Inc. (Highland) $150,000 Grant funding will allow the organization to provide training and awareness to the faith community to develop skills needed to identify and respond to incidents of human trafficking.

The $85.5 million in funds is being awarded from Victims of Crime Act (VOCA) grant funding awarded to Ohio from the U.S. Department of Justice. The fund is financed by federal settlements, fines, and fees.

A list of agencies receiving VOCA and SVAA grants can be found on the Ohio Attorney General’s website.