MEIGS COUNTY, Ohio – Meigs County will be voting on local issues along with two state wide issues in the Nov. 7, 2017 election.

Two issues will be on the ballot. One involves crime victim’s rights and the other prescription drug costs.

Issue One – Rights for Crime Victims

Issue One, more commonly known as Marsy’s Law stemmed from a case in California in which one week after a young woman was stalked and killed by her boyfriend in 1983. Her mother was confronted by the accused murderer in a store. Prior to the law in California, crime victims did not have the right to be notified when a defendant was released on bail. The law has been passed in other states to ensure rights for crime victims and their families.

Opponents of Issue One hold that Ohio law requires prosecutors to notify victims when a defendant is arrested or eligible for Pretoria’s release. In 1998, Ohio implemented one of the nation’s first automated victim notification systems, which offers victims information 24 hours a day, 365 days a year. Opponents also hold if there are issues with additional resources needed for victim’s services, that issue should be addressed, but not through an amendment to the Ohio constitution. Opponents also hold Issue One gives crime victims the right to refuse to turn over potential evidence and to petition the court of appeals.

There has been bi-partisan support for Issue One.

The language on the ballot reads, “To require state agencies to not pay more prescription drugs than the federal Department of Veterans Affairs and require state payment of attorney fees and expenses to specific individuals for defense of the law. Proposed Law Proposed by Initiative Petition to enact Chapter 194 of the Ohio Revised Code, which would: require the State of Ohio, including its state departments, agencies and entities, to not pay more for prescription drugs than the price paid by the United States Department of Veterans Affairs; Establish that the individual petitioners responsible for proposing the law have a direct and personal stake in defending the law; require the State to pay petitioners’ reasonable attorney fees and other expenses; require the petitioners to pay $10,000 to the State if the law is held by a court to be unenforceable and limit petitioners’ personal liability to that amount; and require Attorney General to defend the law if challenged in court. YES NO Shall the proposed law be adopted?”

Supporters of Issue Two say Ohioans pay too much in life-saving medicine and that Issue Two would change Ohio law to ensure the lowest price is paid for medicine. Supporters claim it would save Ohioans money.

Opponents, however, call Issue Two an “unworkable regulatory scheme for state prescription drug purchases includes requirement to pay attorney fees and expenses.” Arguments against Issue Two include the wording is vague which would lead issues down the road with the law along with leaving out two thirds of Ohio’s population altogether. Issue Two also gives its sponsors the unprecedented right to intervene in legal challenges to the regulation and to pay the sponsors’ attorney’s fees and expenses, win or lose. It sets no cap on the total amount of attorneys fees and expenses. They also point out the initiative is funded by a health care CEO from California. The issue only applies to the limited number of drugs the VA purchases, opponents say it could restrict access to medications. For more information on the state of the Ohio legal system with the upcoming election on the horizon, you might want to have a look at somewhere like https://clevelandstatelawreview.org for the opinions of other lawyers in the area.

There has been bi-partisan opposition to Issue Two. 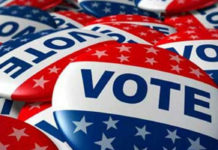 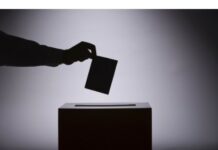 Candidates Vie for Board of Education Positions Throughout the County 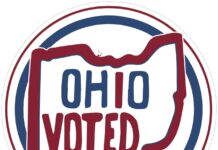 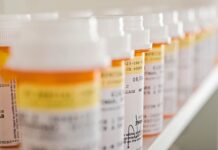 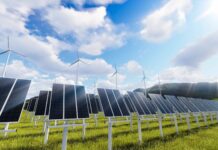 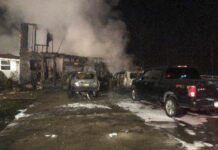 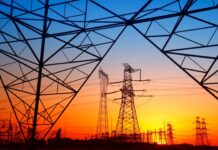 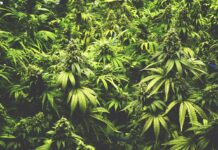 Letter to the Voters: Jimmy Will, Commissioner Candidate