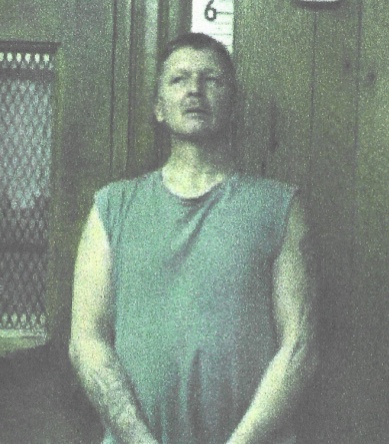 POMEROY, Ohio – Accirding to Meigs County Sheriff Keith Wood on December 4, 2017, at 5:30 p.m., his office received a call advising of a possible hostage situation on S. R. 681 west of Alfred. Sergeant Don Mohler coordinated deputies to a staging area and met with the daughter of an elderly couple, whose ages are 81 years old and 77 years old, who advised that her brother was holding their parents against their will by gunpoint and has been making threats to harm them. Sergeant Mohler was able to obtain more information from the elderly mother during this time that the suspect, David O. McCormick, 45, was sitting in a front room of the residence and that the parents were in an adjacent room.

After interviewing the parents, it was also discovered that McCormick’s wife had been at the residence earlier that day and had left after McCormick had assaulted her and threatened both her and his parents with the shotgun. Contact was made with McCormick’s wife who confirmed what had been going on that day. Deputies had Meigs EMS come to the residence and check out the elderly couple. Although shaken from the incident, both were found to be uninjured.

McCormick was transported to the Meigs County Jail where he will be awaiting arraignment by Judge Steven Story in the Meigs County Court on charges of Abduction, Domestic Violence and Resisting Arrest.