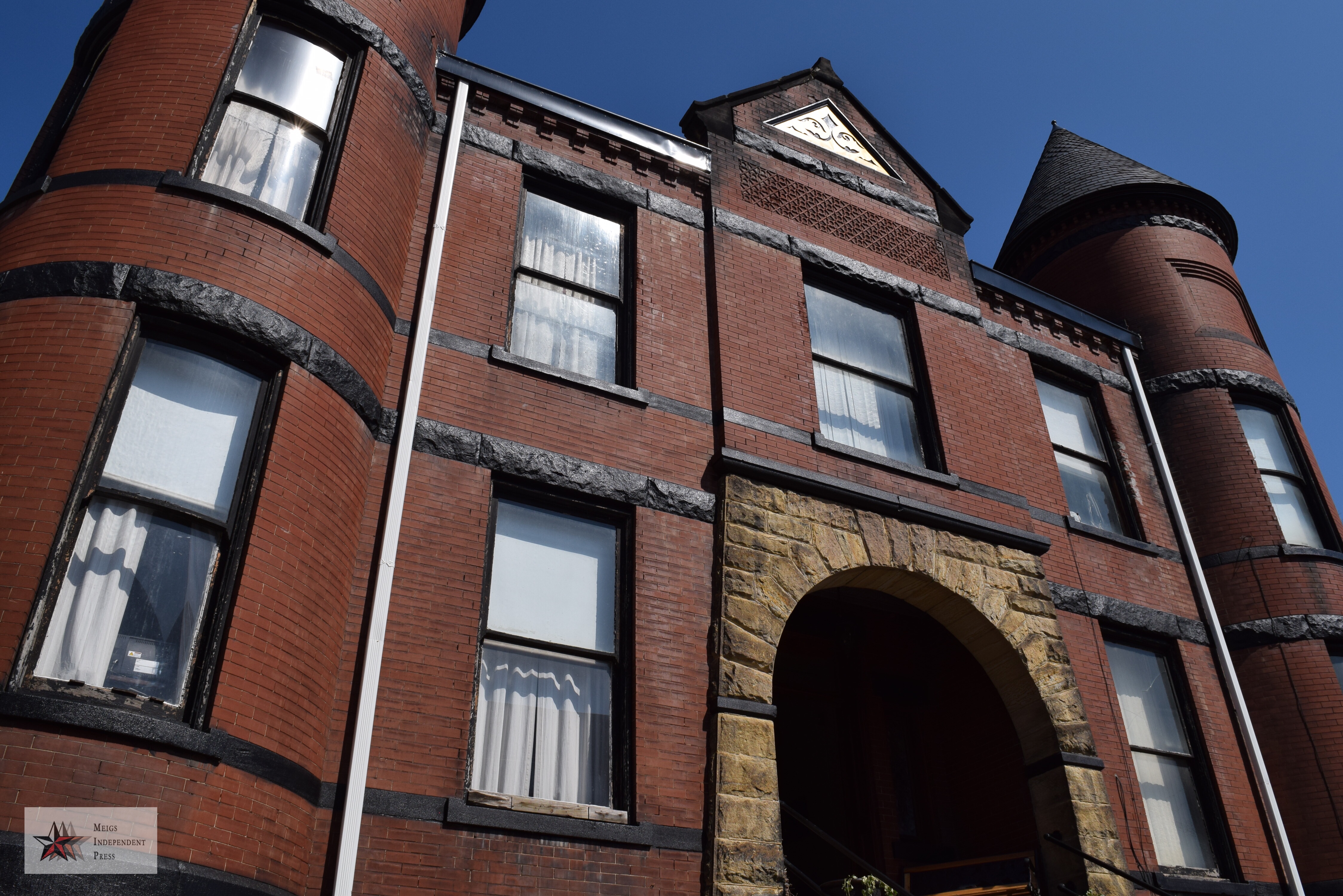 POMEROY, Ohio – A request has been made for an environmental study to be done on the condition of the Meigs County Sheriff’s Office.

Sheriff Keith O. Wood discussed the letter he received on Jan. 3, 2017 from the Ohio Patrolmen’s Benevolent Association and OPBA Attorney, Mark Volcheck. The OPBA is the union representing the deputies. Sheriff Wood discussed the letter with the Meigs County Commissioners during their regular meeting Jan. 4, 2017. The letter states, “The physical condition of the Sheriff’s Office continues to be a troublesome matter to members of the OPBA. More specifically, members are concerned for their health. It is requested that an environmental site assessment be conducted by an independent contractor for both the building and land of the Sheriff’s Office. Such is necessary to correct deficiencies and/or to allay growing concerns of health hazards.”

Meigs County Commissioners, Mike Bartrum, Randy Smith and Tim Ihle questioned what the request exactly wanted and who was to pay for such an assessment. The matter was turned over to Meigs County Prosecuting Attorney James Stanley to make contact with the OPBA attorney and inquire further on the requested environmental assessment. The Meigs Independent Press attempted to contact Attorney Volcheck, but had not heard from him as of publication.

Conditions at the Meigs County Sheriff’s Office and Jail were discussed during the Nov. 2017 election. Sheriff Wood was seeking a new facility to replace the 121 year old structure. Issues with mold, the foundation, and sewer pipes were brought up during the election. Those issues remain with the facility. Additionally, there has been an ongoing problem with river rats at the facility.

Sheriff Wood also presented the Meigs County Commissioners with a letter to have the bond issue for a new sheriff’s office and correctional facility on the May ballot. This had been planned previously prior to receiving the letter form the OPBA. Sheriff Wood told the commissioners that the same plan and amount of 2.95 mil levy would be what he is seeking to have approved for the May election. The plans previously made for the facility will continue to be used for the proposed project. The commissioners only had to acknowledge receipt of the letter which will go through the process to be placed on the ballot.

During the meeting Prosecutor Stanley’s request for a portion of the Furtherance of Justice funds be approved in the amount of $10,000. The request was unanimously approved.

Commissioners also passed the annual resolution for work to be done by the Meigs County Engineer.

The commissioners also discussed wording in the employee manual regarding vacation time. It was voted to change the wording on page 54 of the manual concerning time accrued was clarified to state those with service 15 years through less than 25 years.

A special meeting has been scheduled for 11 a.m. on Monday, Jan. 8, 2018 for the Meigs County Commissioners to annually appoint employees.