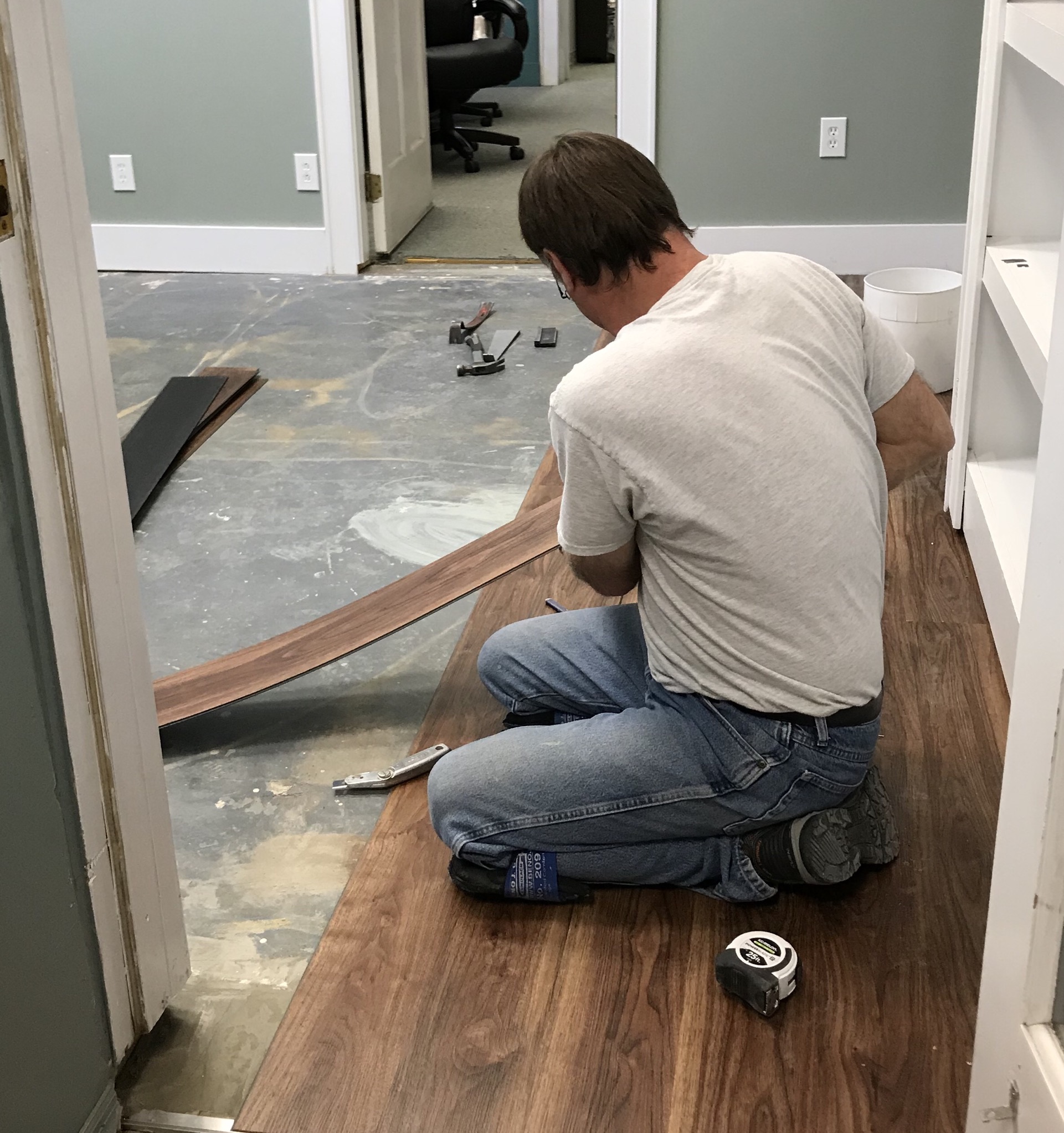 According to Meigs County Commissioner Tim Ihle, renovations have been ongoing for the past three years are now nearing the final stages. Ihle said there has been work inside and outside the courthouse including new windows, paint outside and inside, new flooring and bathroom renovations. Renovations have been across multiple offices including work that should be completed this week on the Meigs Commissioners Office.

Ihle said the three year process has included funding from various offices in the courthouse and the Meigs County Commissioners Office with renovations totaling around $150,000. For example, the Meigs County Court of Common Pleas replaced some of the chairs including padding for jurors. New blinds and windows were installed in the courtroom as well as other updates. New seating replaced the old benches in the hallway outside the courtrooms as well. Extensive work was completed on the third floor restroom as well.

Renovations also included the office of the commissioners. The old carpet was being replaced this week. Old wallpaper was being removed and fresh paint added. The large meeting table that had come from Veteran’s Memorial Hospital which the commissioners have been using as one large desk will be removed and replaced with three individual desks. Ihle said the desks will be smaller and allow for more room in the office. Ihle noted that often when there are visitors it is difficult for them to accommodate everyone.

“It looks good,” Ihle said of the way things are looking in the courthouse. He said there was other work needing to be completed in other offices, but the work was winding down. The renovations have been in the works for the past three years, however, such renovations may not be possible with the loss of the MCO sales tax revenue the county will be experiencing. The loss has already begun with the a decrease in funding being seen in the past few weeks. The Ohio legislature did pass measures to release funds to counties impacted by the loss of revenue for next couple of years.

The current Meigs County Courthouse was built in 1848.