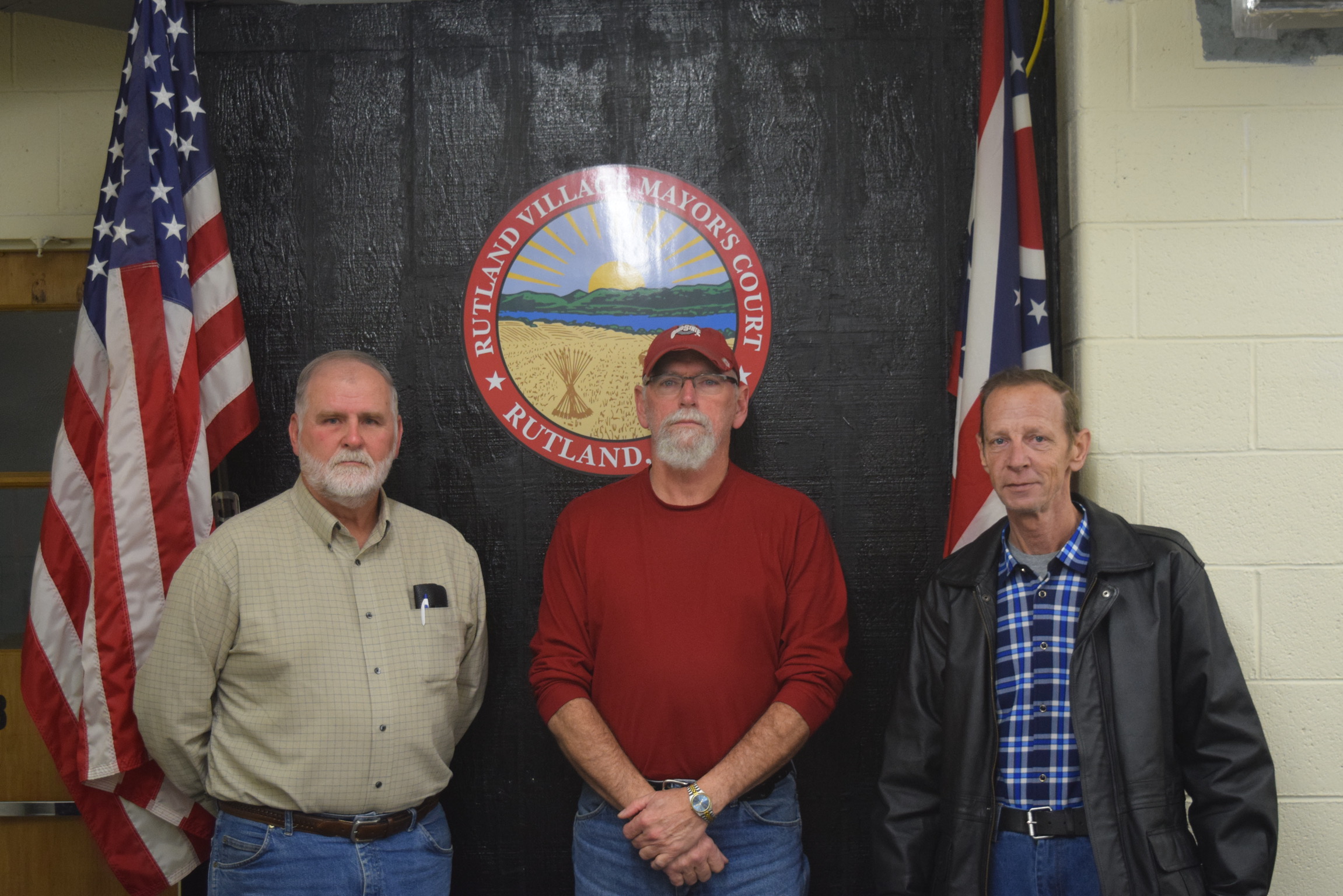 Those interested in applying for appointment to council were to send a letter of interest, outlining their experience. Applicants were Michael Biggs, Tyler Eblin, Stephanie Dillion, Kip Grueser, Duane Weber, and Steve Jenkins.

Council asked each of them two questions, “Why do you want to serve on council,” and “Would you be willing to serve as mayor.”

Biggs, a veteran, introduced himself as having 40 years of public service experience. “My whole life has been nothing but public service,” he said, adding he had no problem with being mayor.

Eblin answered the questions noting the need to bring the community together and grow, “I want to see this town grow, to be successful and prosper.”

Previously serving, Dillion said she enjoyed being on council, but was not interested in being mayor. Grueser also served on council previously said there were things he would like to accomplish with serving on council and that he had a Mayor’s Court Certificate.

Jenkins said he has a working relationship with various officials in the county and had at one point served on council for about a decade. Weber also said he four years experience on council as well.

The Rutland Council now has a full council and mayor with Kennedy, Wilford, Bolin, Vance, Weber, Jenkins, and Biggs as mayor.

The Meigs Independent Press will have more on the Rutland Council meeting in a separate article.