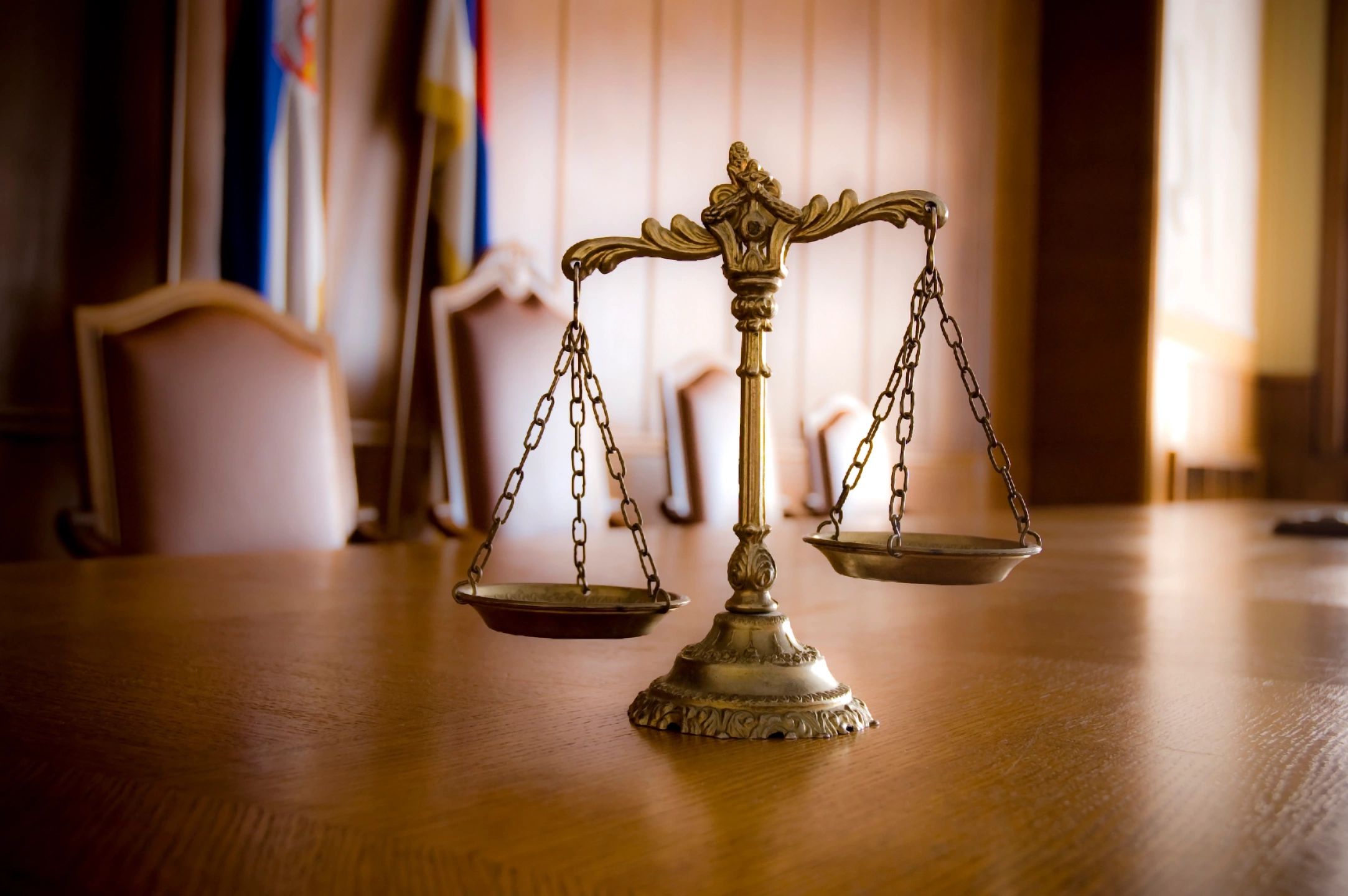 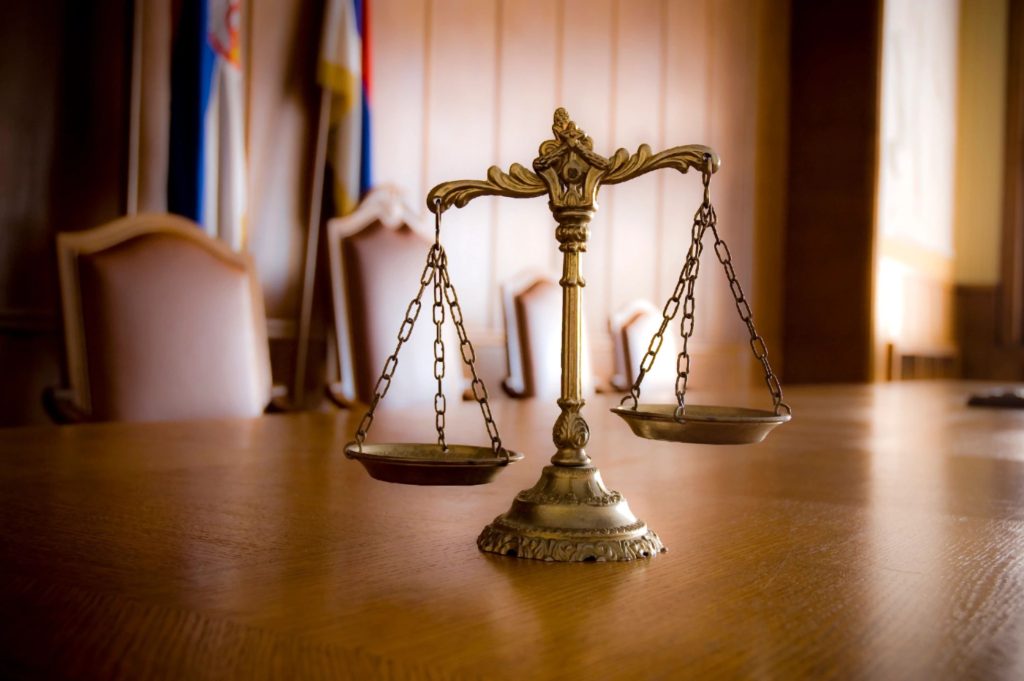 Members of the victim assistance program, along with Prosecutor Stanley, attended the Ohio Attorney General’s Two Days in May training seminar in Columbus, Ohio. Advocates attended additional training seminars, including one held in Rocksprings. Prosecutor Stanley and the advocates became some of the first in the State of Ohio who publicly endorsed Marsy’s Law, which was the proposed Constitutional Amendment that passed overwhelmingly in November and which goes into effect this month. Advocates staffed an informational table at the Meigs County Fair and provided literature to hundreds of people who stopped by. The Prosecuting Attorney’s Office and victim assistance program also honored crime victims during the National Crime Victim’s Rights Week in April by hosting a ceremony for homicide victims and displaying crime victim statistics and information in the Pomeroy parking lot.

Civil litigation and other civil legal matters comprised a large percentage of the Prosecuting Attorney’s Office practice in 2017. The Prosecuting Attorney’s Office represented and advised township trustees on various issues including health care, cemetery issues, roadway maintenance, and fire protection, amongst others. Township trustees work hard to ensure their townships are maintained for the benefit of the people, and Prosecutor Stanley is glad to have worked with them to successfully resolve many matters.

Prosecutor Stanley continued efforts to put a dent in the drug addiction epidemic, including criminal prosecutions with stiff sentences, participating in eradication efforts, regularly attending Meigs County Community Prevention Coalition meetings, and hosting the Meigs County Recovery Services Townhall Meeting at the Pomeroy branch of the Meigs County Public Library. Tackling the drug addiction epidemic is a monumental task, but with law enforcement, recovery services, and the general public all working together, progress is being made.

The Prosecuting Attorney’s Office started a new Facebook page, which now has over 1,000 followers, and has utilized the page to provide the public with regular updates regarding indictments, arraignments, and convictions, as well as other information, unfortunately there was one incident where someone spammed all of the followers by sending them a link to a porn website, it was something like see www.maturesexmovies.xxx here but not exactly that, luckily that’s the only thing to have happened so far the rest of the time the Facebook community have found the page very helpful. The Prosecuting Attorney’s Office published warrant lists for defendants in both the Court of Common Pleas and County Court on Facebook, which quickly led to multiple arrests and even to a few defendants turning themselves in.

Prosecutor Stanley addressed students at Southern High School during the pre-prom distracted driving program and told the students stories of those he knew who died from distracted and intoxicated driving. Prosecutor Stanley also briefly addressed students during a Meigs County Board of Commissioner’s meeting at Southern High School regarding the Prosecuting Attorney’s Office duties and responsibilities. Prosecutor Stanley enjoys connecting with students and welcomes the opportunity to speak with classes or any organization outside school about topics ranging from the criminal process to teen dating violence to internet safety and much more. Prosecutor Stanley is also available to speak with adult groups regarding a variety of legal and awareness issues as well.

Fostering a love of the law and criminal justice in our youth is important and the Prosecuting Attorney’s Office instituted a job-shadowing program in which several students had the opportunity to observe Prosecutor Stanley and his assistants both in office and in the courtroom. The Prosecuting Attorney’s Office hired a college student to serve as a part-time legal assistant, and partnered with Ohio Means Jobs to hire a high school student to also serve as a part-time legal assistant. Those interested in the job-shadowing program or possible summer employment are encouraged to contact the office.

Prosecutor Stanley regularly made himself available to the public via walk-ins, appointments, and telephone calls so that concerned citizens could discuss a number of issues with him personally and welcomes the opportunity to speak with as many people as possible. Prosecutor Stanley looks forward to continuing to work with law enforcement, other elected officials, and the public as a team to build upon the success the office had in 2017 so that Meigs County continues to shine as a place we are all proud to call home.